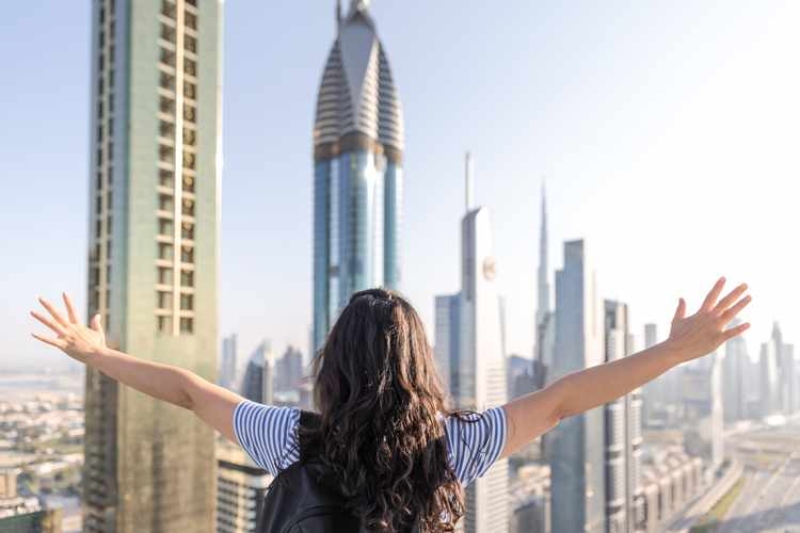 In a radical change announced by the United Arab Emirates, the weekend will shift to Saturday and Sunday for state employees from Jan 1st.

The change is announced to accelerate the business and draw in international investment and business to build itself as a global hub for business. UAE is the considered the business capital of Middle east for about a decade and now facing growing regional competition from Saudi Arabia.

Currently the working week is from Sunday to Thursday for UAE and other Gulf nations. The purpose for this change is enable UAE to align closely with the global markets. The proposed change will come in affect from Jan 1st and apply to schools -and public sector. With this change the working week will be 4 ½-days with Friday — a holy day in Islam — being a half day, the federal government said in a statement.

The government has not decided for the Private companies yet and left it open for them to decide how to allocate resources. This leaves the private companies to decide if they align with regional or the global markets. In the current situation created by the Pandemic the entire working practice of companies has been transformed drastically.

In a statement given to Asharq TV, Abdulrahman Al Awar, director general of the Federal Authority for Government Human Resources, said “The private sector will have flexibility to decide the weekend.” He also said that as long as companies abide by the labor laws, they are free to decide their working week.

As per the UAE labor law, there has to be a maximum of 48 hours per working week and a minimum of one day off per week. In comparison, KHDA schools’ authority in Dubai said in a tweet, that the private schools will change its schedule and move along-with the new weekend for a smooth transition in the community.

With Saudi Arabia’s rise as the oil producing heavyweight there is a growing regional competition. Saudi Arabia is making all efforts to attract overseas investment and diversify its economy. UAE is also speeding up to the challenge by making changes to attract foreign talent as well strengthening trade ties beyond the Middle east, especially in Asia and Africa.