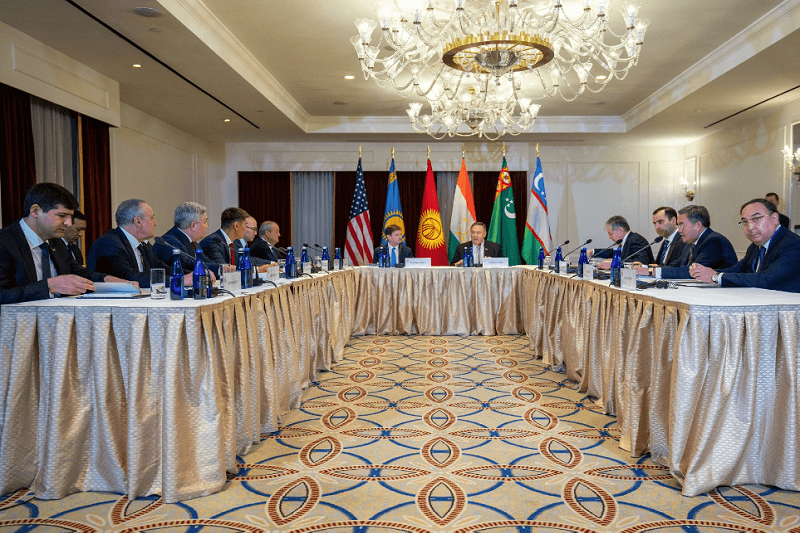 The growth in bilateral mutual trade and economic cooperation will certainly boost the existing relations among these countries. Kazakhstan, Kyrgyz Republic, Tajikistan, Uzbekistan, and Turkmenistan – collectively known as the Central Asian Republics (CARs) will hold a virtual summit with the leaders of India. The online event will see the participation of Presidents of these five countries.

The Ministry of External Affairs (MEA) of India announced that this will be the first engagement of its kind between India and the Central Asian countries at the level of leaders.

What India Aims To Achieve?

Major geopolitical interests for India can be outlined through this virtual meeting. India aims to become a leading player in the Central Eurasian landmass. The leaders of India are expected to discuss steps to boost India-Central Asia relations to newer heights.

In the summit, the Taliban takeover of Afghanistan can also be discussed. The leaders are expected to exchange views on this matter. Afghanistan’s takeover by the Taliban has exacerbated both Indian and Central Asian countries’ concerns about the security risks.

India, Iran, and Uzbekistan are expected to discuss ways to trade through the Chabahar port, which aims at connecting Central Asia with the Persian Gulf.

Reportedly, in a bid to grow engagement with the Central Asia countries, Prime Minister of India  Narendra Modi even paid a historic visit to all Central Asian nations in 2015.