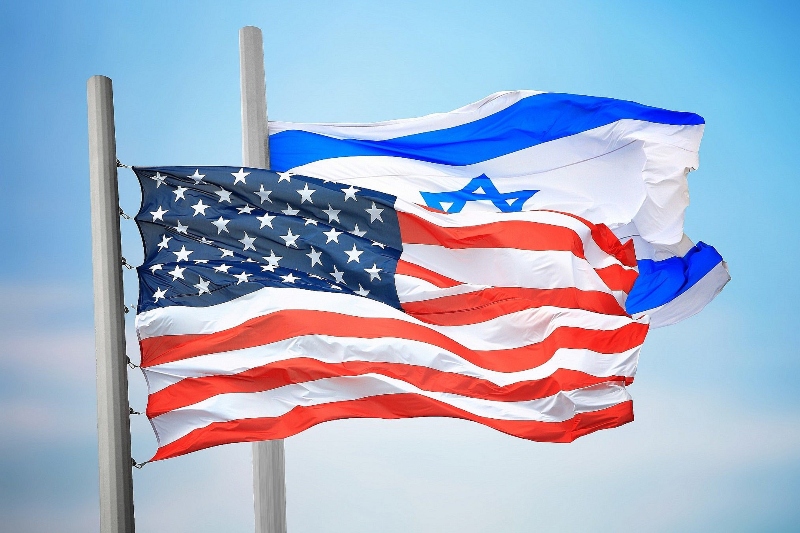 According to the Times of Israel,  In the meeting, the officials will discuss destroying Iranian nuclear facilities in a potential worst-case scenario. A senior US official commented on this meeting on Wednesday. Subsequently, Defense Minister Benny Gantz flew to Washington with US military officers for a meeting.

The meeting was scheduled to start in April. However, the meetings were suspended in June because of the election of a new Iranian president. The official meeting started last week. The officials discussed how to restore the 2015 nuclear deal that was suspended amid European disappointment.

US and European representatives on nuclear talks

Earlier, US and European representatives at the nuclear talks voiced frustration over Iran’s demands last week. Europe warned Iran and said that the country had made changes in previous diplomatic progress and fast-forwarded its nuclear programme. Diplomats further accused Tehran, the capital of Iran of modifying almost all of the difficult compromises crafted after many months of hard work.

US and Israel on nuclear deal