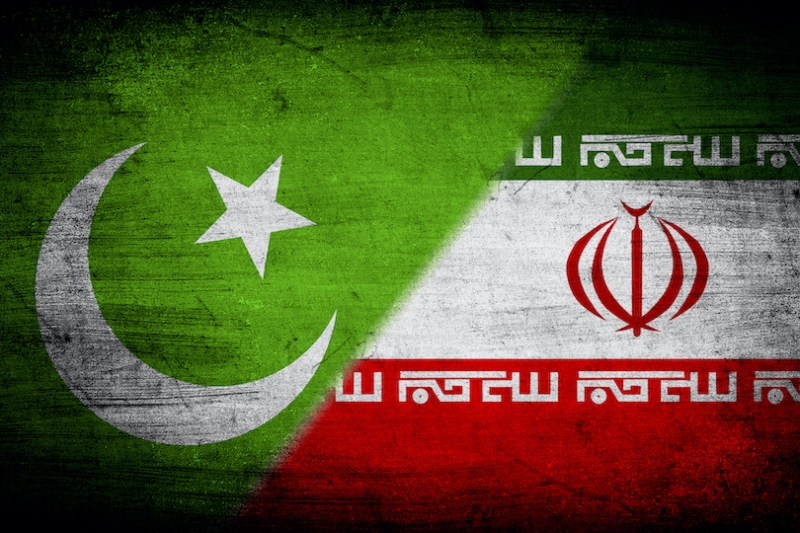 It is often found that any differences between two countries result in benefiting the third country in ways one cannot imagine. It might be the direct definition of a proxy war but it does suit an advantage for another country.

Many situations have already taken place till now. Be it the Libyan crisis or Syrian civil war, each of them saw some or the other advantage taken by a third country which did not have any direct involvement in their matter. Going on the similar line, India too is expected to gain advantage of the worsening situation between Iran and Pakistan.

Iran and clearly at odds with Pakistan on the Afghanistan issue but there has not been any public confirmation to this. Both the countries are projecting their relations to be normal but when things add up, it becomes clear that the tensions are extremely high and Iran may take strong steps towards the matter.

In this whole fiasco, it is India that might win in the end because as both Iran and Pakistan are claiming their right on Afghanistan for saving its leaders and giving them a safe haven, India might be the only one Afghanistan may consider to rely on.

Iran claims that it has the right to Afghanistan because it has been funding Taliban and supporting it against the Afghanistan government for years while Pakistan is dominating Afghan ministers by pressuring them of the cover they have been provided by till now. This has left the Afghani leaders confused.

But considering age-old Afghan-India ties, it will not be a surprise if they prefer to keep India above these two countries in their priority list. This also comes from the fact that a huge chunk of Afghani population lives in India and in fact after fleeing from the country, many chose to come to India. Taliban may look at this as an opportunity to regain the trust back and get its people back on their homeland.

To receive international support, the only thing that Taliban needs to focus on is the trust of the people. When people start coming back to the country and Taliban manages to make a proper administrative structure, many foriegn organization will readily come in support for the economic needs of the nation.