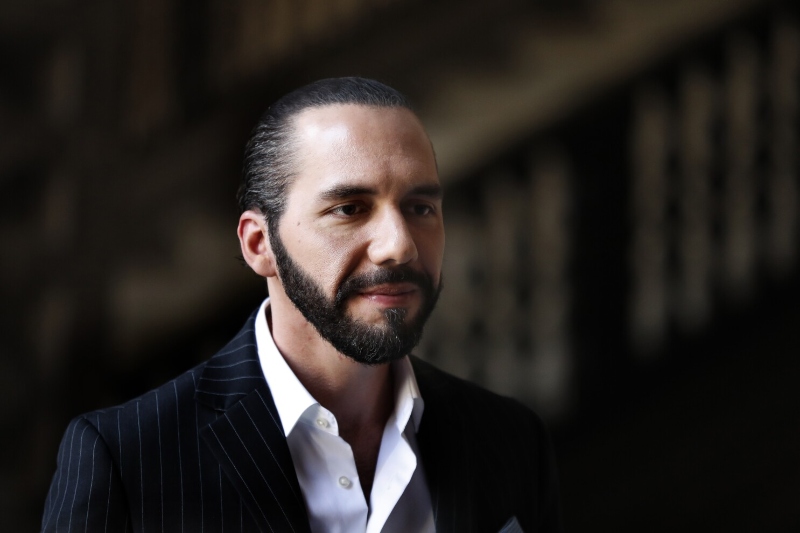 El Salvador President Nayib Bukele has been accused for negotiating secretly a truce with feared gang leaders of the country MS-13 and Barrio 18. The explosive accusation has been made by United States of America on Wednesday, and with this the most successful achievement of Bukele as President has come into grave shadow of questioning – a remarkable drop in murder rate in El Salvador.

No comments have come from Bukele’s office as of now, but the President had denied similar accusations made by local news El Faro in August 2020.

Accusations were made by the US Department of Treasury as two officials of Bukele’s administration were slapped with financial sanctions. The two officials are Osiris Luna Meza, chief of the Salvadoran penal system and vice-minister of justice and public security, and Carlos Amílcar Marroquín Chica, chairman of the Social Fabric Reconstruction Unit. They have been accused of negotiating with the gang leaders directly.

According to the US Treasury’s statement, “Bukele’s administration in 2020 provided financial incentives to Salvadoran gangs MS-13 and 18th Street Gang (Barrio 18) to ensure that incidents of gang violence and the number of confirmed homicides remained low.” The statement further added, “Over the course of these negotiations with Luna and Marroquín, gang leadership also agreed to provide political support to the Nuevas Ideas political party in upcoming elections.”

This year Bukele’s New Ideas party came into control of Congress in a landslide victory. Raul Melara, country’s former attorney general, vowed to investigate the report of El Faro. But as Bukele took over Congress, Mukele was ousted and replaced by a close aide to President.

The revelation by US and accusations were made after investigation of government officials and gang leaders. Luna and Marroquin allegedly “led, facilitated and organized a number of secret meetings involving incarcerated gang leaders, in which known gang members were allowed to enter the prison facilities and meet with senior gang leadership”.

Gang members and incarcerated leaders had received special treatment in the prisons. They also had access to mobile phones and also sex workers. Luna had also allegedly negotiated with MS-13 and Barrio 18 gang leaders to gain support for implementation of national quarantine during pandemic.

Under the sanctions on Luna and Marroquin, their assets in US have been blocked. Furthermore, US citizens and entities are prohibited from dealing with them.