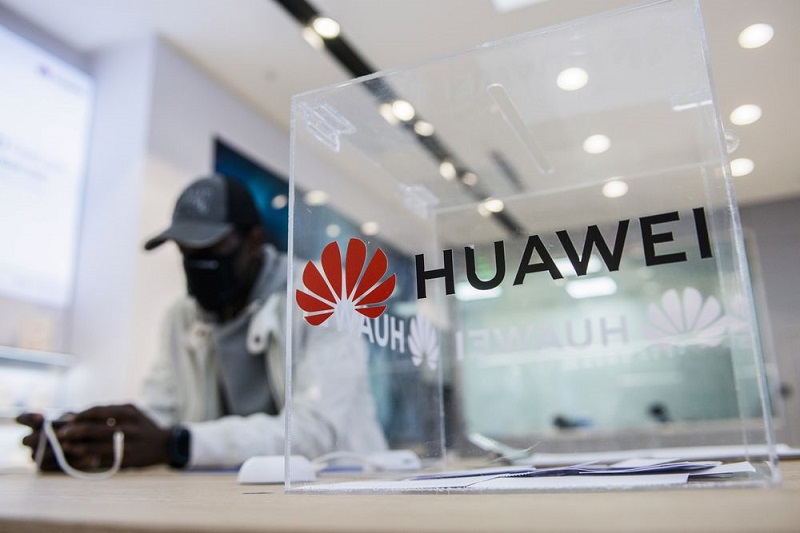 Africa– Since being hit by the ban on partnering with US companies, Huawei has started to diversify its product range, reducing its dependence on semiconductor imports. For example, in recent days, it presented its new intelligent technologies for electric cars at the Shanghai Auto Show, at the BAIC Group stand. In addition, it was news a few days ago that the Chinese company intends to invest 1 billion dollars in the automotive sector during 2021. The aim is to be able to compete with manufacturers of the caliber of Tesla.

On an annual basis, during the first quarter of the year, Huawei’s revenues fell 16.5%, to 152.2 billion CNY (19.42 billion euros), while its profit margin increased by 3.8 percentage points, reaching 11.1% thanks to an improvement in operations and management efficiency, as well as the increase in income generated by patent royalties. However, the figures speak of a decline in sales in 2020, mainly in the Middle East – Africa (EMEA), where business decreased by 12% for a turnover of 181 billion yuan, and in the Americas region, where the decline was -24.5% to 64.4 billion yuan.

In the same year, Huawei’s turnover was 64.6 billion yuan (about 10 billion dollars), and the prospects for the EMEA area indicate in absolute terms that revenues will increase from 4 billion yuan in one year to about 29.2 billion yuan ($ 4.6 billion). The Chinese equipment manufacturer, present in Africa for over twenty years, has 17 offices and a staff of 9,000 people. That allows it to respond to the opportunities that open up, such as installing part of the new Safaricom network in Ethiopia, where the group can deploy 2,000 employees.

In the Democratic Republic of Congo, Alex Chu, head of the group’s local branch, wants to implement a project for the digital transformation of the administration. It would include the data center’s construction, such as the one inaugurated in Senegal in June, a private hosting service (cloud) creation, and government data management (e-Government) solutions done in Cameroon.

The latest is part of the government’s National Broadband Network project, where Huawei won a $ 203 million contract with public operator Comtel. Funded for 168 million dollars by the Exim Bank of China, the Chinese import-export bank, it foresees the construction of a national fibre-optic network of 12 thousand kilometers, a public data center (15 million dollars), and the renovation and the extension of existing telephone networks. Similar contracts have been signed-in Kenya, Nigeria, and Ethiopia.