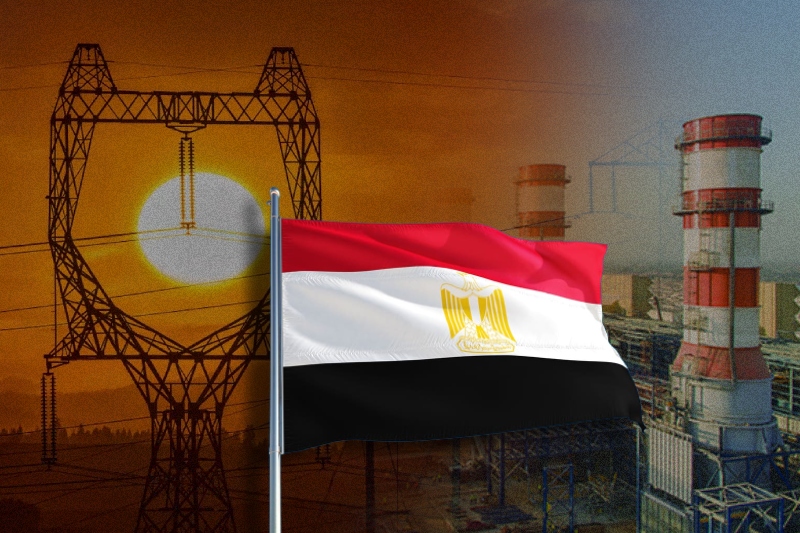 Top officials of Lebanon and Egypt met on Wednesday to discuss how things can transform between the two nations and especially Lebanon, which has a huge economic and political crisis lingering over its head.

Egyptian President Abdel Fattah El-Sisi and Lebanese Prime Minister Najib Mikati met in the Egyptian capital along with other top level officials. They reportedly talked about things that could lead to mutual benefits. After the meeting, El-Sisi also discussed with the media about how Egypt considers stability in Lebanon extremely important for the region.

He assured that it will be fully committed to help maintain “the strength and capacity of the Lebanese state.” Other than that the Lebanese president also appreciated efforts made by Egypt to mobilise international support for the struggling nation. He stressed that Lebanon understands that Egypt has a very big role in ensuring stability in the Arab world.

This meeting is being considered a diplomatic win for Lebanon as things have been spoiling between it and the GCC. Egypt has also said that it will be providing all the needed support to help the nation tackle economic success and development.

The leaders of the two nations also discussed how Lebanon has been focused on development and what all it is doing to ensure that there is a constant pace from its end. Hereon the two countries will find ways to strengthen the relations with each other.

Egyptian Prime Minister Mostafa Madbouly also had a separate meeting with Mikati where he stressed that the visit had come at a very crucial time. It was here when the leader stressed that El-Sisi had ordered the urgent supply of gas to Lebanon to rectify the situation in the country.

He reviewed all the changes and ideas that had been suggested by the either ends to improve their understanding of various issues. He added that there is scope of operation on gas and electricity, trade — especially in regard to Lebanese agricultural products and other medicinal things.