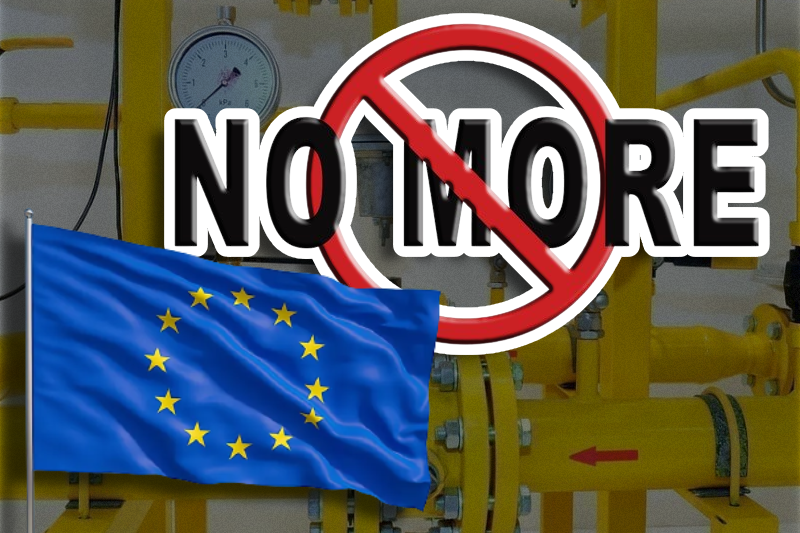 europe tense over running out of gas supply by march 2022

Surveys by economists and business people reveal that Europe will run out of gas in the next two months due to two major reasons – the return of frosts and small gas reserves in underground storage facilities.

It would be really tough for Europe to keep the required amount of gas stocks in storage without additional supplies from Russia via Nord stream 2 or existing routes. The gas crisis in Europe has been born out of the reduction in its own gas production and also the short supply of gas in the market, as Russia doesn’t have many reserves and LPG from the United States.

There are growing concerns amongst the people in Europe about the short supply of gas as the shortage has come up in the coldest two months of the year. People are worried about the non-availability of gas specially for these two months.

The agenda of EU politicians didn’t count the security of the gas supply in the region. The energy crises have hit them all of sudden. The crisis calls for Price volatility and increases in political tension between regulators in Brussels and the leaders of the 27 member states of the Union.

As per media reports, Europe is shutting down coal-fired power plants in the middle of the energy crisis. There is also an increasing dependency on renewable energy sources. As per reports by the Russian Media, the net flow of gas was resumed from January 03 by the European Union underground storage, with gas withdrawal exceeding its injection, following a four-day reverse process from December 30 to January 02. This is the first-day stock recovery in the winter season, beginning from October 13th, 2021. This year the weather was warmest during the New Year Holiday in many parts of Europe, which in turn is caused by the subtropical air.