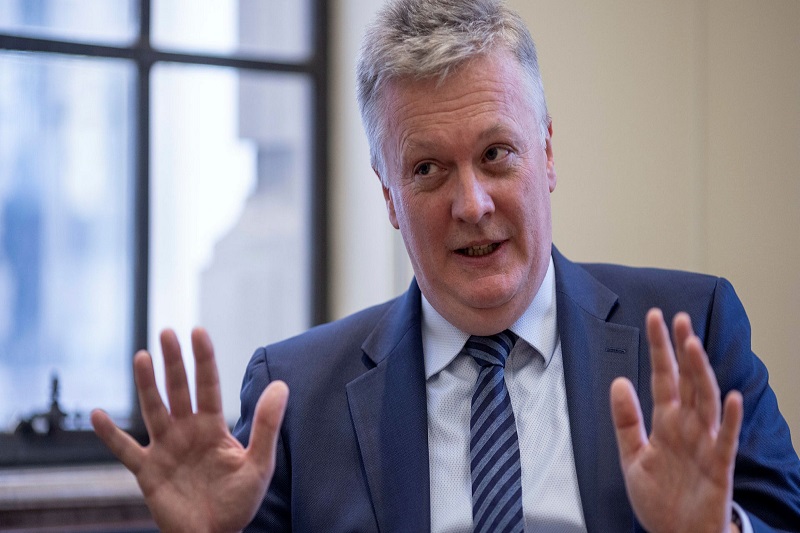 UK – British inflation slowed last month, but the decline was only a temporary respite for consumers. The slide is unlikely to stop the Bank of England from spiking interest rates, which is likely to happen as soon as next month.

Consumer prices surged by 3.1% in annual terms in September.

UK inflation is set to rise “close to slightly above 5 percent” next year, the new Bank of England’s chief economist has warned.

A record part of the British public is of the opinion that inflation will accelerate in the next 12 months, as per the data that could boost assumptions that the Bank of England will surge interest rates next month.

About 48% of people surveyed by consumer research firm GfK showed that prices would increase more rapidly in the next 12 months, from 34% in September.

It signified the highest share since records started in January 1985, when Margaret Thatcher was the prime minister – a decade before the BoE became operationally independent.

The spike in inflation expectations comes after a month of rocketing gas prices, causing the collapse of numerous British energy suppliers, leaving households facing the prospect of surging bills in 2022.

Inflation has been proliferating for most of 2021 because of the economic recovery from the Covid-19 crisis, surging global supply chain disruption, and energy prices. Pill’s view that inflation was coming back down in the latter half of 2022 did not comfort him with the sudden price rises expected this year and early 2022.

Consumers are nervous about the situation of their finances. The specter of growing costs can only add to their growing concern.

As the global economy recovered from labor shortages and COVID-19 lockdowns, speeded up by Brexit, global supply chain problems have added to the UK’s recent inflationary tilt.