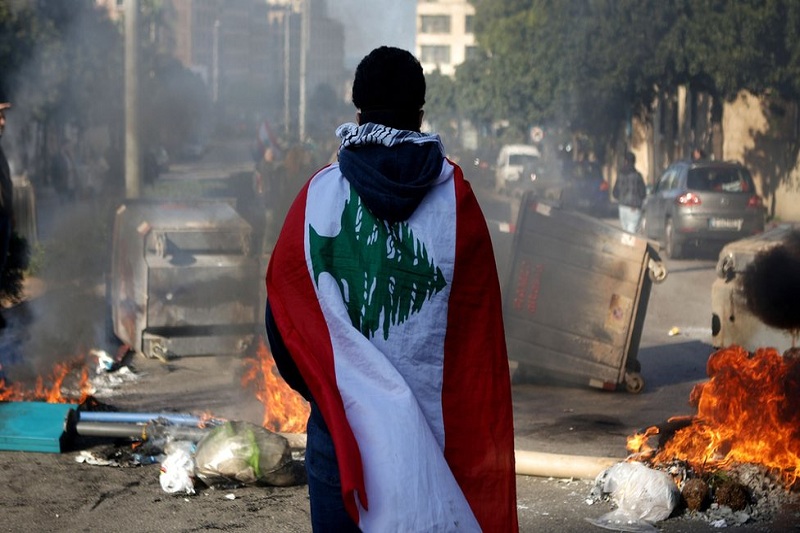 Institute of International Finance (IIF) suggested that a new Lebanese government has taken office after a 13-month political deadlock, but the road to economic recovery is expected to be rough with the new cabinet.

Since it has to prove that it can provide the political stability that will allow implementing tough reforms and conditions demanded by international institutional donors. It came at a time when Lebanon has already been in a deep political and financial crisis with its central bank has nearly depleted its dollar reserves leading to shortages in the country dependent on imports.

Depositors have been frozen out of their accounts, inflation is in triple digits and poverty has deepened. Garbis Iranian, who is Chief Economist, MENA at the IIF mentioned that it is hoped that the new cabinet, headed by Najib Mikati and apparently supported by more than 70 percent of lawmakers in the parliament, will arrest the further deterioration in the economy and lay the foundation for economic recovery.

Lebanon’s new government hiked petrol prices by nearly 38 percent two days back in an effort to dial back subsidies and reduce crippling gasoline shortages. The withdrawal by the US has helped them to increase their currency by 30 percent than before. Talking about Lebanon’s economy and its gas prices, it should be noted that Lebanon’s economic crisis has pushed millions into poverty.

This especially got worsened over the summer due to insufficient supplies of gasoline. Petrol stations opened for limited hours, and drivers would queue for hours at a time to partially top up their vehicles. Arguments between frustrated drivers sometimes turned into violent and armed confrontations.

However, the new government has begun to make amendments by signing a new contract with restructuring consultancy Alvarez & Marsal (A&M) to carry out a forensic audit of the central bank.