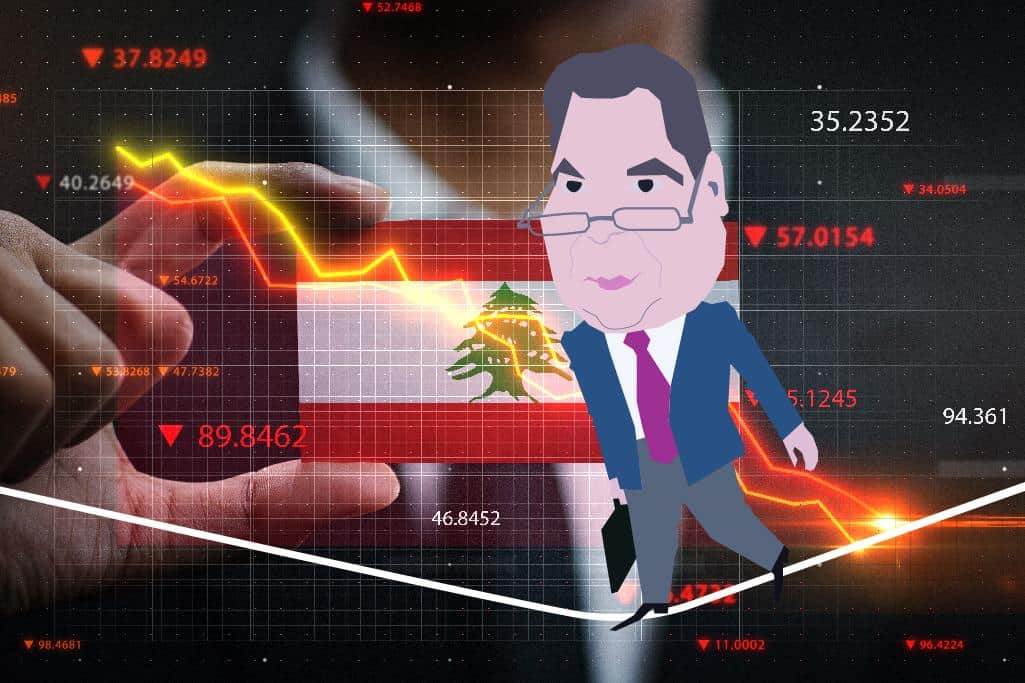 Lebanon’s unending economic crisis raised calls for resignation of Hassan Diab’s government. Lebanese prime minister Diab formed the government in January, three months after former prime minister Saad Hariri was pushed down amid nationwide protests triggered by corruption and mismanagement of funds leading to the start of what appeared to be the country’s worst economic crisis.

The hope which Diab’s administration brought started fading away soon, making way for even more violent nationwide protests as its fiscal health worsened with dwindling foreign reserves so much so that in March the country defaulted for the first time. Besides, owning to its central bank’s failed monetary policies, Lebanon pound spiralled down losing over 70% of its value against US dollar. In its history of two decades of political and economic crisis, the country had not hit this low.

“A government change is possible at any moment and in any circumstance. What is important is to find solutions to save the country.”

On Saturday, Lebanon’s Minister of the Displaced Ghada Shreim, in an interview on the Voice of Lebanon radio station said, “A government change is possible at any moment and in any circumstance. What is important is to find solutions to save the country.”

Country’s Energy Minister Raymond Ghajar, in another interview, questioned the government’s achievements over the last six months, andasked the “benefit of continuing in light of the lack of achievements”.

With the basic necessities becoming unaffordably expensive, people of Lebanon fear of suffering from the pandemic of hunger and poverty rather than COVID-19. On Sunday, besides leaders, Lebanon’s Christian authorities also criticised the government for soaring inflation and unemployment, forcing its citizens to survive in abject poverty and hunger.

In the Sunday sermon, Maronite Patriarch Bechara Boutros Al-Rai, the top Christian cleric, said, “It appears politicians want to hide their responsibility in emptying the treasury and not enact any reforms,” he said.

Hitting at the country’s inability to negotiate a bailout plan with International Monetary Fund, Rai said, “Political officials…do not have the courage nor the freedom to meet and find ways out of the suffering,” He added that the government was depriving its people of help they need the most from foreign donors.

In another sermon on Sunday, in a central Beirut church, Greek Orthodox Archbishop Elias Audi also slammed the Lebanese political leaders. “Oh respected leaders, I address whatever conscience remains in you,” he said. “Do you sleep comfortably at night while those under your care starve, and die of thirst and by suicide?“