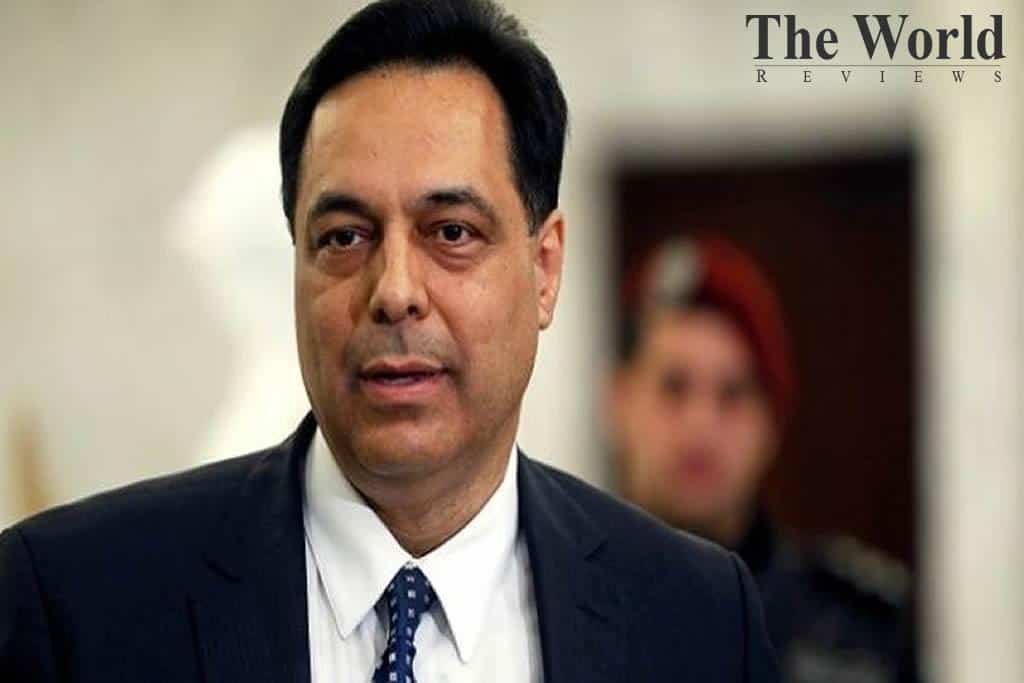 Lebanon announcing the impossibility of paying the country debts

Lebanese Prime Minister Hassan Diab announced on Saturday that the country would not be able to repay 1.2 billion of its debt due.

Lebanon is crumbling under a debt of 92 billion dollars, or about 170% of its GDP. Lebanese Prime Minister Hassan Diab announced on Saturday that the country would not be able to repay 1.2 billion of its debt maturing in two days.

“Our foreign exchange reserves have reached a worrying level (…) pushing the Lebanese government to suspend the payment of a debt maturing on March 9,” said Prime Minister Hassan Diab in a live broadcast speach from the local channels. “This is the only way to stop the bleeding (…) with the launch of a vast plan of necessary reforms” including a “reduction in public spending,” added Hassan Diab.

It is the first major decision of the government, formed in January after weeks of demonstrations demanding the departure of a political class unchanged for decades and structural reforms. And this is the first default in the history of Lebanon.

Beirut is facing its worst economic crisis since the end of the civil war (1975-1990), in a context of recession, shortage of liquidity but also of rising prices and persistent unemployment. On March 9, the State was supposed to reimburse 1.2 billion Eurobonds, Treasury bills issued in dollars by the State, part of which is held by the banks and the Central Bank.

Two other repayment deadlines are scheduled in April and June, for a total amount of $ 1.3 billion. Meeting at the presidential palace on Saturday, the Ministers Council ruled in favor of non-payment of its debt after weeks of negotiations. Shortly before, the Head of State, the Prime Minister, the Head of Parliament, the Minister of Finance and the Governor of the Central Bank had already suggested that the State would not reimburse.

Lebanese banks, which hold a large part of the public debt – including almost half of the 30 billion Eurobonds issued by Lebanon – had recently called on the state to avoid a default, which would deepen their liquidity shortage especially in dollars.

Fearing a depletion of their foreign exchange reserves, banks have already imposed drastic restrictions in recent months, with several establishments capping withdrawals at $ 100 per week and prohibiting money transfers abroad. In Lebanon, the dollar is used daily as the Lebanese pound and the Lebanese fear the acceleration of the loss of value of their currency.

The street blames the current situation for a combination of bad policies over the past three decades. The country began to go into massive debt at the end of the civil war to rebuild the country. But in the absence of reforms and good governance, the public deficit has widened, local banks have continued to buy treasury bills and public debt has jumped from a few billion dollars in the early 1990s to more than 90 billion dollars.

At the request of the state, an emergency mission from the International Monetary Fund (IMF) was dispatched last month but no financial assistance from the institution has yet been announced. This Saturday, demonstrators marched in several cities of the country, including Beirut and Tire, in the south of the country.