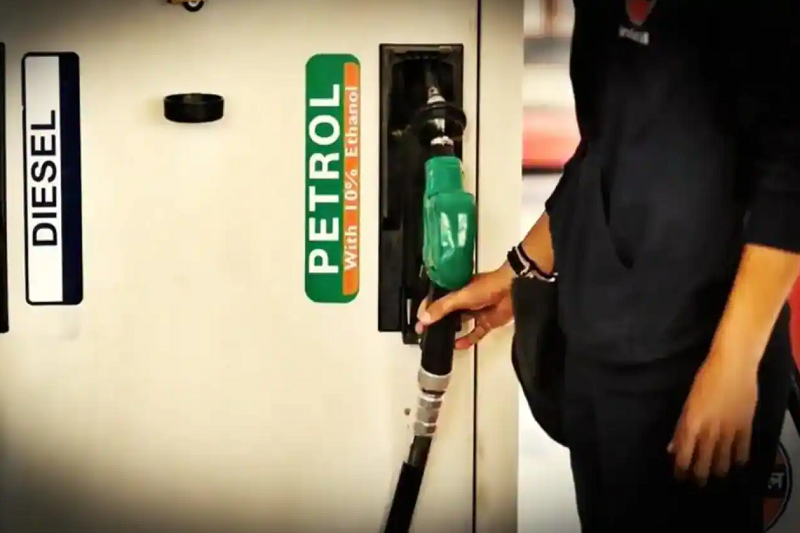 Petrol prices across the US are on the rise, and Americans are looking for cheaper alternatives to fill their tanks.

As per the US Department of Labor, petrol prices surged by a whopping 40% from January 2021 to January 2022.

Globally, Russia is the third-biggest oil producer. Its conflict with Ukraine has sent petrol prices soaring across the world. According to the American Automobile Association (AAA), the average cost of a gallon of gasoline hit $4.33 (£3.31) earlier this month – reaching its 14-year high.

In California, which ranks among the highest in the country for petrol prices, some people were reported to be heading across the US-Mexico border in search of fuel. Some are even seeking deals in other countries.

Even before Putin’s invasion of Ukraine in February, the cost of gas in the United States was ticking upwards. The price of petrol in California is $5.91 per gallon, whereas nationally, the average per-gallon price is $4.24.

A resident of San Diego posted a video about how he filled up the tank of his Honda Civic in Tijuana for $40.

“Filled it up. Eight hundred pesos. I have got a full tank,” he said in a viral TikTok video, showing the petrol station’s display and his car’s full fuel gauge.

Experts say that driving further for lower-priced petrol could pay off, depending on how much cheaper the fuel is and how far one needs to go to find the savings.

GasBuddy said limiting fuel consumption and driving in a manner that maximises fuel efficiency was a better choice instead.

The Biden administration is considering removing restrictions on summer sales of higher-ethanol gasoline as a way to lower fuel costs for US consumers.