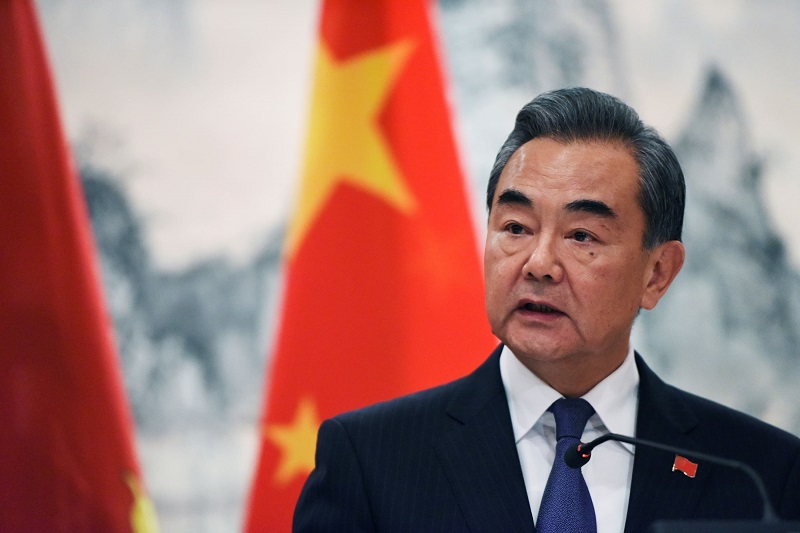 why did china decide to make a surprise visit to india

China – Chinese visit to India was not impromptu and this time, it has been initiated by China itself. But they did not want their decision to come to India be announced this time. They also might have had the Russian interest in mind.

China is the only of the few countries in power that have continued to support a level playing ground with Russia. It is the first high-level visit to India in two years; since the military standoff happened in Ladakh.

While in principle China has agreed on dialogue as the way forward for the ongoing Russian-Ukraine war, it continues to see ways to strengthen its control and friendship with Russia.

But China did not bring a letter from its top brass either. It did not call upon to meet the Indian PM also. Chinese Foreign Minister Wang Yi visited his counterpart, Ajit Doval. It might be reasoned out that China thought about meeting with India while it visited Pakistan, Afghanistan and Nepal too.

The visit therefore was kept unannounced lest Pakistan might have thought China is taking sides. Wang Yi met NSA Ajit Doval who seems to have rightly stressed the need for complete disengagement on the LAC to allow ties to take their natural course, with the present situation not being in mutual interest. The principle of equal and mutual security was emphasised. Wang Yi presented to him also his three-point vision — view ties with a long-term vision, win-win mentality and jointly safeguarding peace and stability in the region and the world.

Doval has been invited to visit China in his capacity as Special Representative (SR) which he is believed to have accepted provided the immediate issues were resolved peacefully. The SRs have met 22 times already without any progress on resolving the border differences, China has, in fact, violated all previous border agreements with its aggression in Ladakh. The purpose in extending this invitation seems to be to give an impression of unlocking the present impasse and claim success in creating an optic of reducing tensions with India and prepare the ground for PM Modi’s participation in the RIC and BRICS summits in advance of the next Plenum of the Chinese Communist Party in November 2022 where Xi expects to obtain a third term as President.