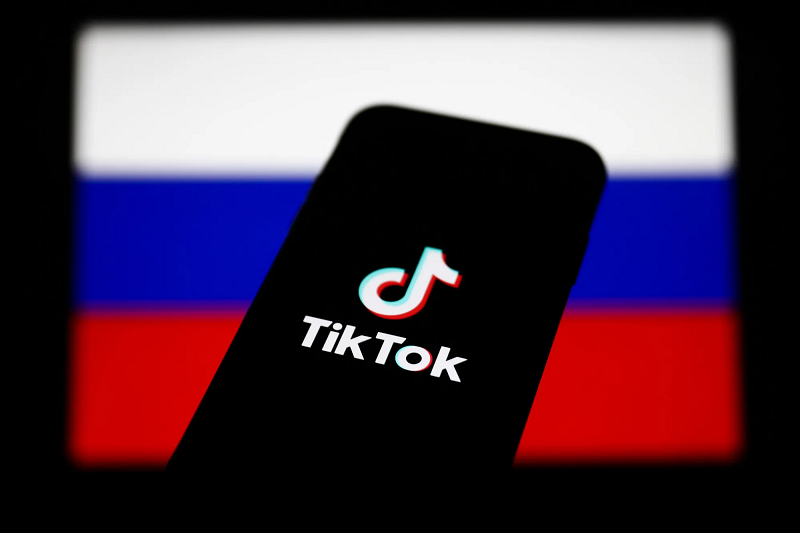 The fact-checking group NewsGuard published a report on this matter. NewsGuard conducted a study to find out about the data shared with the new users. The study found that new users searching for information about the Russia-Ukraine conflict led to TikTok suggesting multiple videos that contained misinformation in its top 20 results.

Reportedly, six NewsGuard analysts experimented in Switzerland, Germany, Italy, the United Kingdom and the United States. They scrolled through Tiktok’s ‘For You’ page and watched Russia-Ukraine related videos.

At the end of the 45–minute experiment, analysts found that they received false content related to the war in Ukraine. According to the report, no distinction was made between disinformation and reliable sources.

One misleading video has over 3 million views on TikTok. The video showed that Ukrainian armed forces stormed the streets of Mariupol. They found that the video was first posted in 2014 during a crisis involving pro-Russian separatists.

NewsGuard also said that some of the myths in the viral videos have previously been identified as Kremlin propaganda. According to Euronews, Chine Labbe, Managing Editor at NewsGuard, said that the age of Tiktok’s users means the spread of misinformation. Labbe further said, “We know a lot of young people rely only on TikTok for their information.”

TikTok reportedly said that the experiment did “not mimic standard viewing behaviour”. TikTok also said that it will remove harmful misinformation and establish a safe experience on the platform.

TikTok has become one of the top platforms being used by the Ukrainians to show the impact of the war.

TikTok surpassed Facebook in 2021 to become the first non-Meta owned app to host more than one billion monthly users.