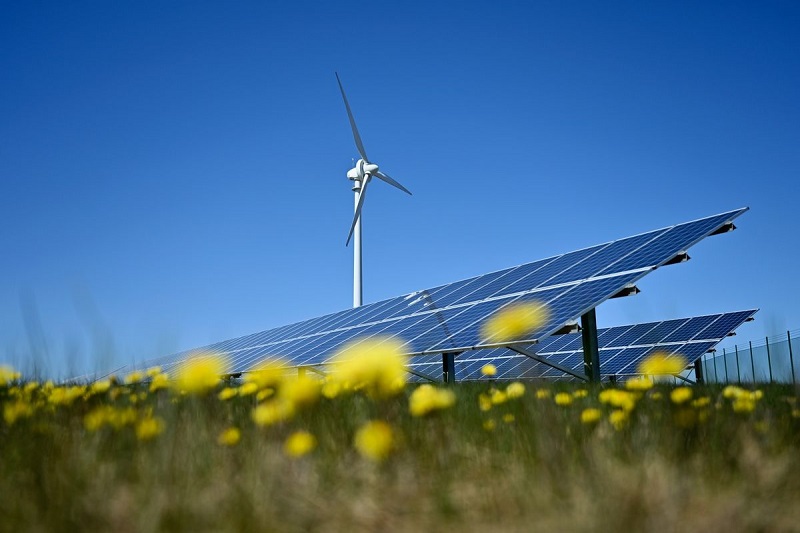 Energy is the next thing to smuggle as hackers worldwide put their focus on it. But economists believe that both hackers and geopolitics can have an adverse effect on set guidelines and achievable targets towards developing sustainable energy sources across the globe and commit ourselves to cutting emission rates.

These points seem to be at the heart of a discussion at a leading media house driven detailed panel discussion: the Atlantic Council’s Global Energy Forum, Dubai. Throwing more light on the core matter was Leo Simonovich, VP and Global Head, Industrial Cyber and Digital Security, Siemens Energy who said, “At the heart of the energy transition is digitalization. In the energy sector, 2 billion devices are going to be added over the next couple of years. Every one of those devices could be a potential source of vulnerability that could be exploited by bad actors.”

Today, a lot of renewable energy sources are digitally driven and depend on their successful functioning. So, hacker systems can potentially disrupt energy sources by snooping their way into digital systems and protocols. Cybersecurity, Simonovich argued, was important both as “an opportunity to accelerate the energy transition if we can get it right because it builds trust, but also as a major source of risk that we need to address pretty urgently.”

While the world went through lot of debate and finally in 2015, agreed over the terms of the Paris Agreement to bring down emission rates by reducing dependability on fossil fuels, this is going to be hard to achieve. The biggest detriment to this environmental commitment will be ‘destabilized economies’ according to Abdurrahman Khalidi, chief technology officer of GE Gas Power, EMEA. ‘We are in urgent need of collaborative and cooperative world governments.’ This has become evident in the last few months. Last week, the U.S. and European Commission had to issue a statement on energy security in which they announced the creation of a joint task force on the subject. The parties said the U.S. would “strive to ensure” at least 15 billion cubic meters of extra liquefied natural gas volumes for the EU this year. They added this would be expected to increase in the future.