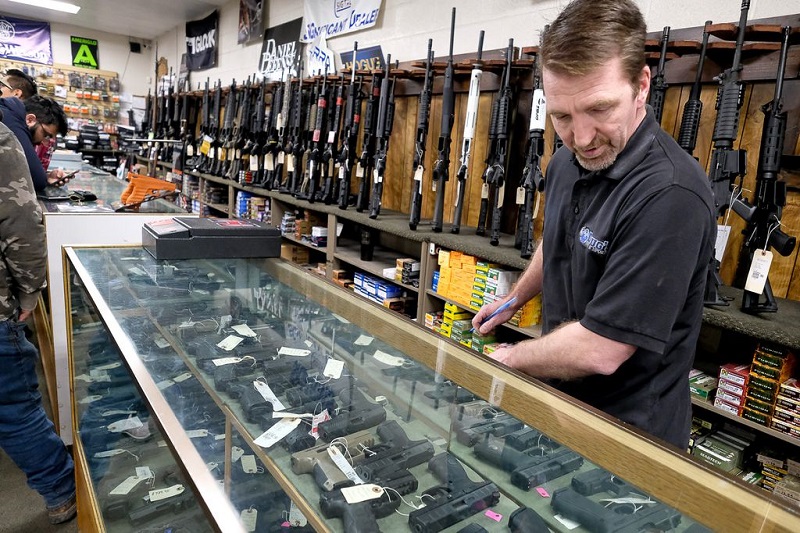 With Russia’s steps towards Ukraine, a crisis that was slowly on the rise when it comes to the violence and aggression in the region, has not hit the world in full force.

It is to be noted that the sales and purchase of arms and ammunition in recent months have increased but as soon as Russia invaded Ukraine, the statistics jumped immensely. This also means that there are all the more concerns about the geopolitical stability in and around the region.

Traders are left with no choice but to depend more on the defense sector for opportunity as that is the area which is blooming. Traders are getting benefits of the geopolitical conflicts but the conclusion seems to be far away from getting drawn.

Even before the invasion, countries , especially the United States, upped its game when it came to defense spending but after the invasion, it has magnified it to a huge extent. Russia and the US and China and the US are odd terms and that calls the Biden administration to be prepared for worst case scenarios.

One of the analysts examined the whole situation and said, “Even before the Russia and Ukraine conflict became front-page news, there was a clear shift in military spending aimed at thwarting potential near-peer threats.”

According to a compiled report about the military spending, Joe Biden has reportedly kept $728.5 billion for defense – a 4.7% increase over fiscal 2021. This highlights the growing aggression and geopolitical tensions given the fact that the US always had a high defense budget but the rise makes it head towards an uncertain climate