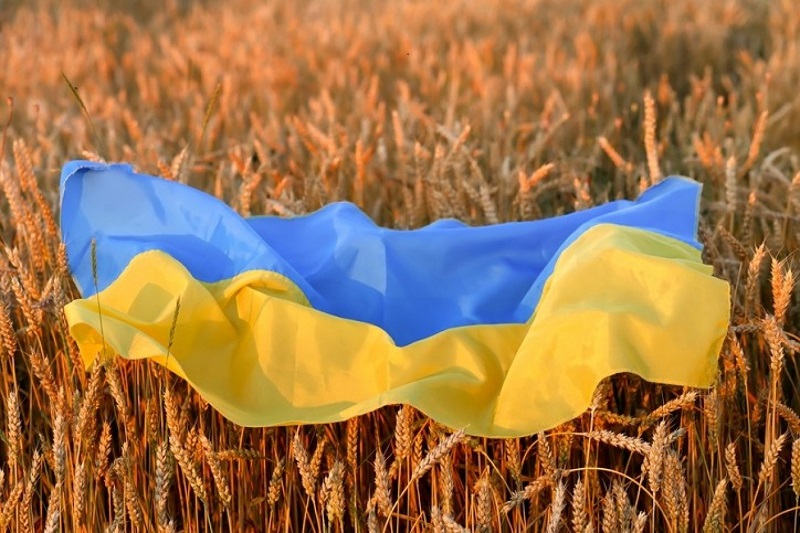 Middle East has, for years now, been suffering under crisis one after the other. Countries from Syria and Lebanon to Sudan and Yemen are such countries in region where millions have been battling out internal crisis, economic collapse and regional conflicts for decades now. With this, the Ukraine war has complicated the situation even more. One month into Russia’s invasion on Ukraine has left soaring prices of fuel and food leading to food insecurity climb up another notch. Concerns are high that the food shortage and insecurity can lead to another catastrophe in the region.

Layal Aswad, 48 year old housewife in Lebanon, stands in a grocery market staring down at gallons of cooking oil that she is unable to afford. Lebanon has been struggling under economic collapse for two years now, pushing majority of its population into poverty. Food and fuel was difficult to afford but the Ukraine war has escalated the crisis. “Even bread is not something we take for granted anymore,” said Aswad as she shares her plight and exhaustion of feeding her family of four.

The war in Ukraine has severely impacted global fuel and food prices. Russia and Ukraine together export a third of global wheat and barley requirements. These exports largely are to Middle East countries where millions of people rely on the subsidized bread. These European countries are also the top exporters of sunflower seed oil used for cooking along with other grains. But even before the war in Ukraine, the export quantities were not sufficient to feed millions in Middle East as well as North Africa. Now impacted supply chain and shortage of fuel has led to increased rates in food items and other essential commodities making them close to unaffordable for a majority.

“Put simply, people cannot afford food of the quality or quantity that they need, with those in conflict- and crisis-affected countries … at greatest risk,” said Lama Fakih, Middle East and North Africa Director at Human Rights Watch. “People have a right to food, and governments should do everything in their power to protect that right, otherwise we risk not only food insecurity but the insecurity and instability that gross deprivation on this scale could trigger,” Fakih said.

Similar circumstances amalgamated with political autocracy had led to uprisings in 2020 in the region, known as Arab Spring. “When prices jump, and poor people cannot feed their families, they will be on the streets,” Kristalina Georgieva, managing director of the International Monetary Fund, remarked on Sunday at the Doha Forum, a policy conference in Qatar.