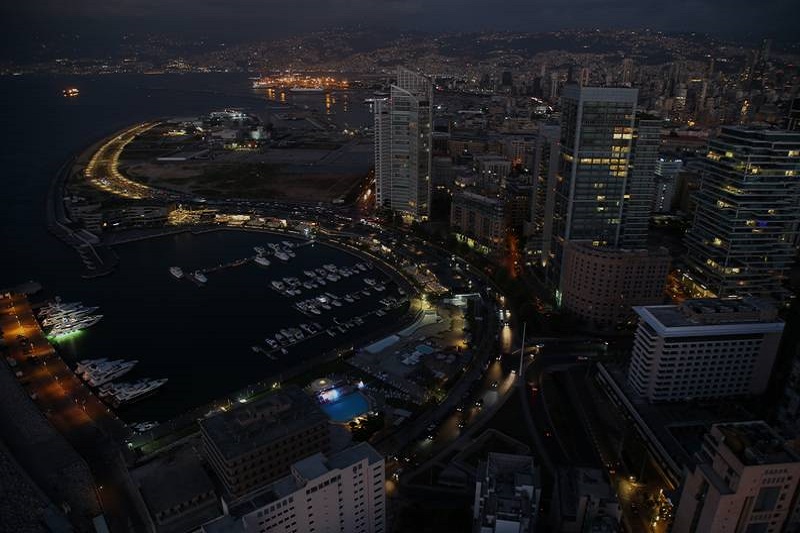 un aid ends to provide no more power to lebanon

Lebanon is without light and electricity after the UN-led emergency support for food and water ended after a support of six months. The Lebanese government is now forced to look for a permanent solution.

With the electricity issues at hand, the UN had warned of the problem extending into other related areas like medical facilities and educational institutions.

The UN-led operation, initially intended to last for three months but later extended, was launched in September in a bid to stop vital services from collapsing. Lebanon has been funded for a longest time like Yemen by UN aid.

The World Food Programme, in co-ordination with other UN agencies and NGOs, delivered more than 10.4 million litres of fuel to 350 water facilities and 272 health facilities throughout Lebanon. This has been described as one of world’s largest ‘fuel service provision operations.’

Expressing concerns over the situation to become as worst as that in Yemen, UN Resident and Humanitarian Co-ordinator Najat Rochdi is urging the Lebanese government to look for a more permanent solution. n September, the fuel deliveries were described by the UN as “exceptional emergency support for a maximum duration of three months”.

Back then, Ms. Rochdi called on the government to “save no effort” in finding sustainable solutions to the energy crisis and to “protect the rights of families in Lebanon to access essential services”. In January, while the country was still reeling under the Covid-19 pressures, crowds had become violent and resorted to siphoning electricity into their respective regions. Lebanon’s power sector has been a substantial drain on the state’s treasury, responsible for 40 percent of the country’s fiscal deficit, according to the World Bank. Significant reforms are required to cut the fiscal shortfall and address structural and governance issues at the root of the crisis.