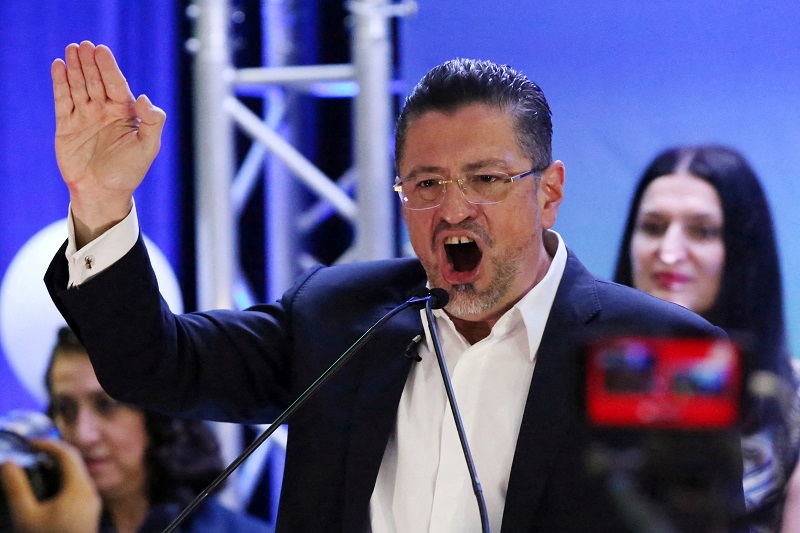 Costa Rica has a new leader and an effective one as the country has been grappling with growing national debts and social discontent. The polls closed with the anti-establishment economist and former Finance minister Rodrigo Chaves being selected as the one to run the show in the country. He was in competition with former President Jose Maria Figueres.

Chaves came as a close winner with 52.9% of the vote in the run-off ballot. This was a preliminary tally by the electoral tribunal showed, based on returns from some 97% of polling stations. He is considered a veteran as a former official of the World Bank. Taking along Figueres on his side, he made a public statement as a 60-year-old politician seeking the support of all and working to make the country a more prosperous one.

“I humbly beg Jose Maria and his party to work together to make possible what Don Jose Maria himself called the Costa Rican miracle,” he said, referring to Figueres’ father, Jose Figueres Ferrer, who served as president three times.

“Let’s put aside pettiness and vanity…. we will begin together to serve our country,” added Chaves, who is set to assume office on May 8.

As a favourite for his anti-establishment point of view, he has already made a public vow and promise to shake up the political elite, even pledging to use referendums to bypass Congress to bring change. Figueres campaigned on his experience and family political legacy in Costa Rica, a tourist destination and bastion of environmentalism long regarded as one of the most stable democracies in Latin America. Chaves faces the challenges of reviving an economy battered by the COVID-19 pandemic, and alleviating the poverty in which about 23% of a population of 5.1 million live.