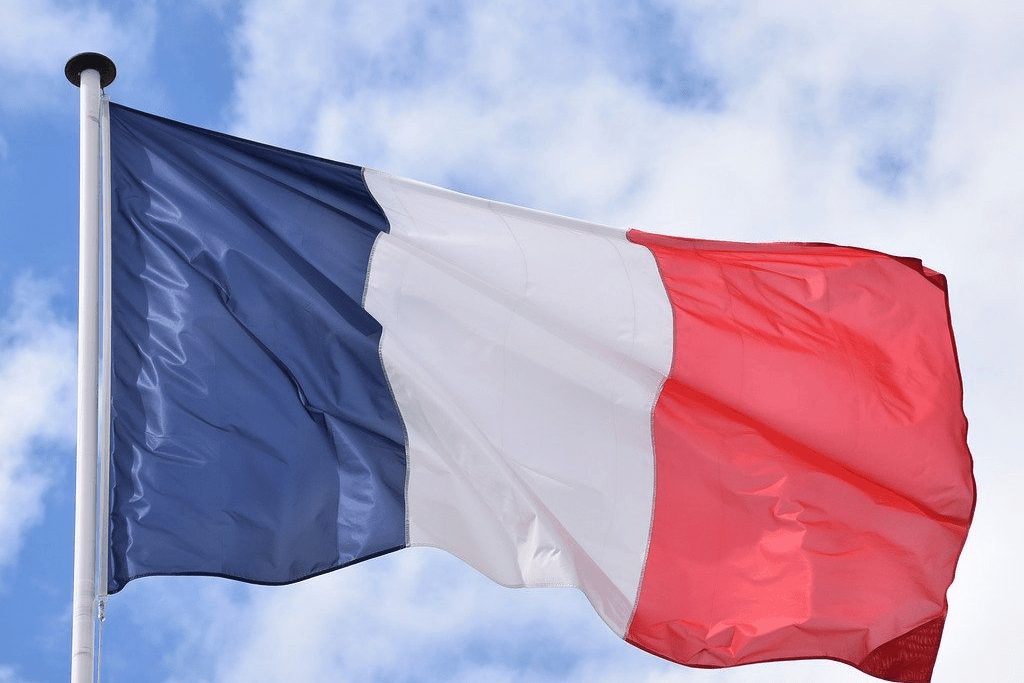 According to AFP, on Tuesday the Lebanese Parliament trusted the new government despite protests from demonstrators who tried to block parliament’s access to MPs with clashes broking out between them and the security forces. Since October 17, Lebanon has witnessed unprecedented demonstrations against the political class, which the Lebanese accuse of not managing the subsequent political and economic crises.

The new Prime Minister, Hassan Diab, confirmed that his government had adopted the demands of the revolutionary uprising causing an earthquake in the country and pledged to “complete an emergency plan by the end of February”.

Following the request for the formation of a technocratic government which brings together ministers completely independent from the political class, the new Government team was formed after long talks between the parties with the majority of seats in Parliament, in particular pro-Iranian Hezbollah and the free patriotic movement founded by President Michel Aoun. The French Ministry of Foreign Affairs has indicated that the international community “awaits profound and bold reforms by the Lebanese authorities, in particular as regards economic transparency, financial resilience, the fight against corruption and the independence of the judiciary”. Read more News From Europe click us.