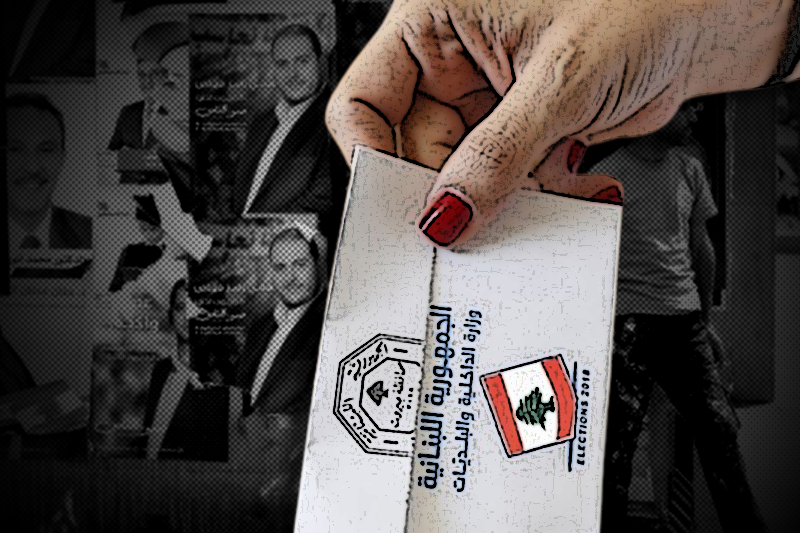 A few days ago Lebanon announced funds for elections promising international bodies that it is very much willing to conduct the democratic practice.

However, experts fear that given the current climate, leaders may find another excuse to postpone the elections yet again. The politicians have been maintaining the same statement as before that they will be conducting elections on May 15 this year amid the country’s massive economic meltdown.

Elections are one of the main reasons why the country is unable to get financial bodies to release loans or funds needed to bring the nation back on its feet. The International Monetary Fund and World Bank had previously stressed political stability and proper directions for use of money lended by them for them to authorize the loan.

Concern grew when supporters of former prime minister Saad Hariri  were found to be bruning tyres to block a main road in Beirut in a bid to express their disappointment for the new administration.

Having said that, the US ambassador had issued a warning earlier this month saying that there was “no wriggle room” for the nation to hold the elections. The European Union also stressed that it will be sending an election observation committee towards the end of next month. The lead spokesperson representing the EU, Peter Stano, said that the EU is in favor of all political parties participating in the upcoming elections. He also added that elections are a huge responsibility and are very important for a nation to build itself on.