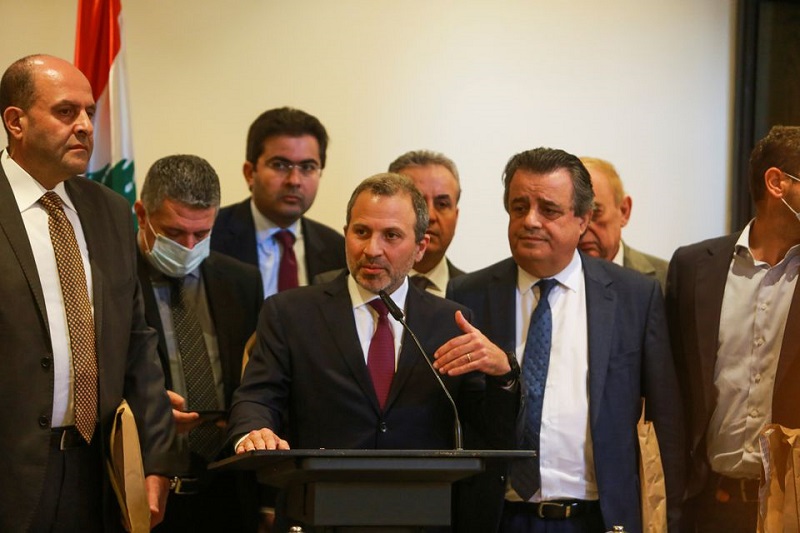 Lebanon will finally be witnessing elections in May this year as the government of the Arab country announced $18 million, which is 360 billion Lebanese pound, for the electoral practice.

On Tuesday, an official announcement was made by the Telecoms Minister Johnny Corm who stressed that they will be holding parliamentary elections in May. It was a concern of many experts whether the country could hold elections or not as the country was suffering terribly financially.

Several leaders pointed out that after the 2019 economic meltdown, there could be a potential delay in the elections which will further impact the political structure of the nations. The last time the nation voted to elect a leader was in 2018.

The interim  Information Minister Abbas Halabi also confirmed the information after the conclusion of a cabinet meeting where he quoted  Prime Minister Najib Mikati saying that the last elections saw the nation spur $54 million but at present, it is not left with enough and only the said amount will be used during the elections.

The elections have been announced much to the relief of the western countries and organizations who have been urging the country to hold elections as only then it is possible for the international groups to lend them any financial support.

The elections scheduled for May 14 will be the first for the 128-member legislature  post the 2019 mass protests against the big political name of the country. The nation has been gripped with corruption, economic turmoil, political loss among other things and these elections may seem to be determining factors for the country’s future