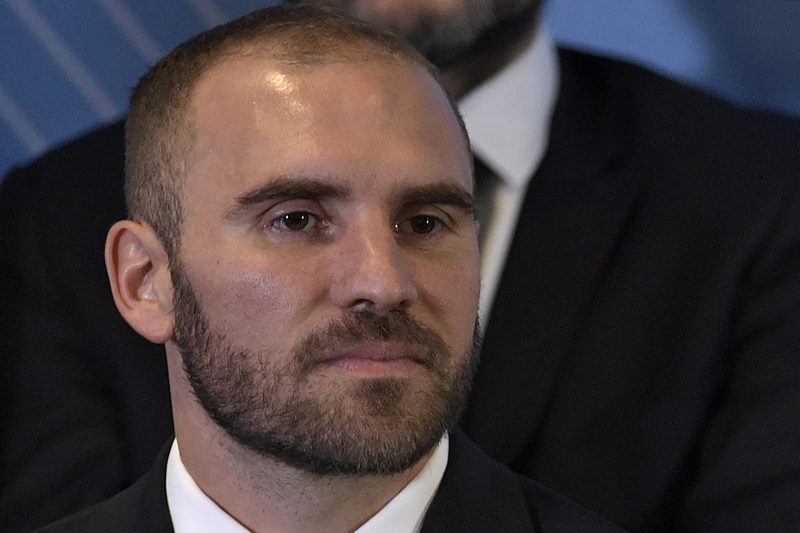 Argentina and the International Monetary Fund (IMF) have inked a $44.5 billion standby agreement.

Under the deal, Argentina would target reducing its yearly deficit to 0.9 per cent by 2024 to end its central bank financing to the Treasury.

The major breakthrough came on Friday after lengthy talks to restructure and reschedule loans the country cannot repay.

According to media reports, the South American country has been stuck in talks with the IMF for over a year.

Argentina has long been looking to shift over to a new programme to revamp outstanding debt from a failed $57bn loan deal in 2018.

“We can put our present in order and build a future with this agreement,” a relieved President Alberto Fernandez said. The president addressed the nation from his residence in Buenos Aires. He said the agreement would not put curbs on Argentina’s spending or economic plans.

“We had an unpayable debt. We were left without a present and a future. Thanks to the IMF that we have a reasonable agreement to allow us to grow and fulfil our obligations through that.”

It is pertinent to state that the IMF did not comment on the agreement.

Recent uncertainty regarding the deal has hammered Argentina’s sovereignty, while anti-IMF rhetoric has grown in the country. Some protesters on Thursday urged the government to suspend repayments.

After the news of the deal, the country’s stock index and the black market jumped.

The government has ruled out the chances of an abrupt exchange rate devaluation. Experts say the country would seek to have real interest rates to bring down rampant inflation, which is running at above 50pc and is hurting savings and salaries.

Experts also think that the deal is just the start of a long journey to correct Argentina’s macroeconomic imbalances.