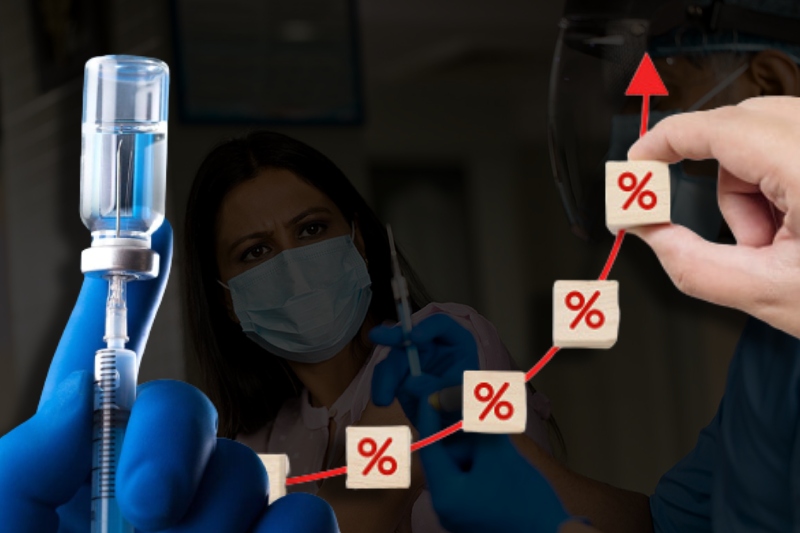 Many countries in Latin America were hit with soaring Covid-19 death rates in early 2020. Coronavirus raged throughout the region early in the pandemic. Oxygen ran low in Peru while Brazil saw its COVID-19 death toll rise to the second-highest in the world. Now, the region accounts for about 10% of Covid-19 related deaths.

According to statistics compiled by PAHO (Pan American Health Organization), Cuba, Chile and Brazil are among the top ten countries globally in terms of those fully vaccinated.  In September, Cuba became the first in the world to begin the mass vaccination of kids as young as 2 against Covid-19.

Scientists said that Cuban-made vaccines were safe for people. Scientists also said that the vaccine was effective in preventing serious illness and death.

According to Reuters, in Rio de Janeiro and Sao Paulo, over 99% of the adult population has received at least one dose of vaccine. In Chile, 85.6% of the population is fully vaccinated. Uruguay has vaccinated 76.6% of its inhabitants and Argentina’s vaccination rates sit at 70%.

The vaccine rollout was slow at the start in Latin America. However, the accelerated delivery of European, American, and Chinese vaccines helped the countries to get vaccinated quickly.

Despite inadequate health services and lower-income levels than European countries and the United States, Latin America successfully vaccinated their population quickly. However, vaccination rates among children differ from country to country in Latin America. The authorities in Mexico and Brazil are relatively slow to approve vaccines for minors or children.