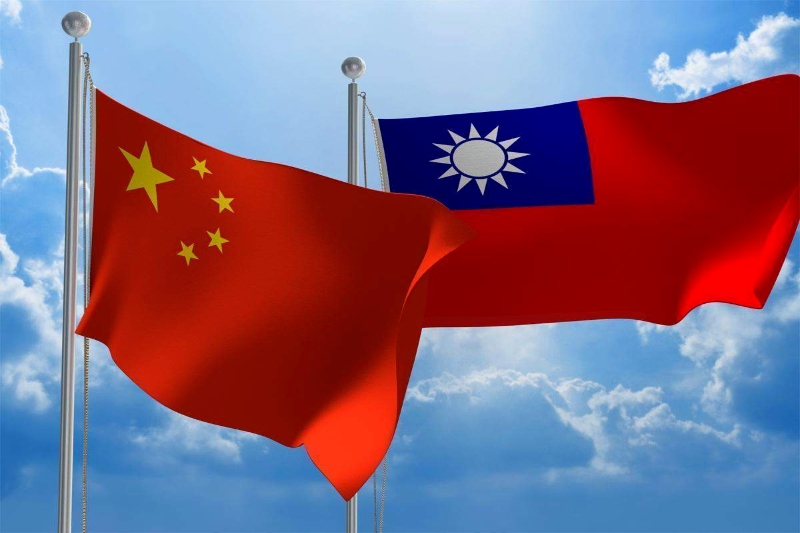 Despite several warnings, China is adamant about its decision to include Taiwan in its territory and that is making it fight Taiwan taking a stand for its independence.

China has warned Taiwan that it is willing to take ‘drastic measures’ if it makes any further move for formal independence. The Beijing official also stated that Taiwan’s provocation as well as outside meddling could intensify further in the coming year.

The Chinese delegation talked about the issue on Wednesday claiming that Taiwan has been governed by China democratically as its own territory since forever.

In the last two years, Taiwan had taken an aggressive stance against China after the latter increased military and diplomatic pressure to assert sovereignty claims, which irked the Taiwanese officials.

Ma Xiaoguang, spokesman of the Taiwan Affairs Office addressed the media on the same issue saying, “If separatist forces in Taiwan seeking independence provoke, exert force or even break through any red line, we will have to take drastic measures.”

As per Chinese media, the country was willing to take the peaceful route and conduct a very easy, sleek reunification with Taiwan but it would act only if the other side crosses any red lines on independence.

The Taiwnaese officials have time and again urged China to be thoughtful about its response to Taiwan as it will deeply impact the lives of the people.

Taiwan is one of the reasons why the relations between the United States and China are strained to this extent. The US backs Taiwan’s independence as an important arms supplier despite there being no formal diplomatic ties.