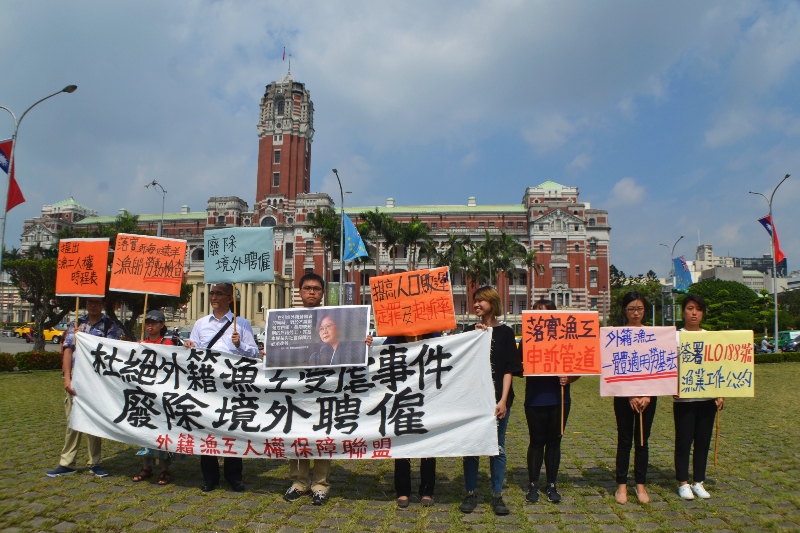 The need of a certain thing or person often leads to increasing the value but in Taiwan, nothing seems to work in compliance with the set standards.

Despite heavy reliance on migrant forces, the nation is unable to deal with the mistreatment subjected to them especially in manufacturing and electronic sectors. These workers are major contributors to sustaining Taiwanese economy and with the way they are being treated, things are getting troublesome for them.

It is not new for them to face struggle in physical labor but since the pandemic, they have been suffering with their emotional plateau as well. There are not enough facilities to cater to these problems which are increasing with every passing day.

There have been several complaints about migrant forces being pressured to stay in overcrowded dormitories. By now, it is very clear that there is not enough infrastructure for them to survive in and even in the given facilities, basic amenities are hugely absent. Forget private space, proper sanitation facilities are also absent.

The lack of space to them is creating several health problems as confined spaces are exposing them to Covid-19 risks. As days pass, these problems keep growing as the authorities are growing more and more neglectful of the issues they are having to deal with.

Not only their living standard but also their working standard is severely affected. They are working in hard conditions where they are exposed to a number of people on a per day basis where basic pandemic protocols are also ignored by the authorities.

They also are working under a worse situation in terms of regular health as they are dealing with dirty, dangerous and difficult jobs and authorities are not being considerate towards them in any way.