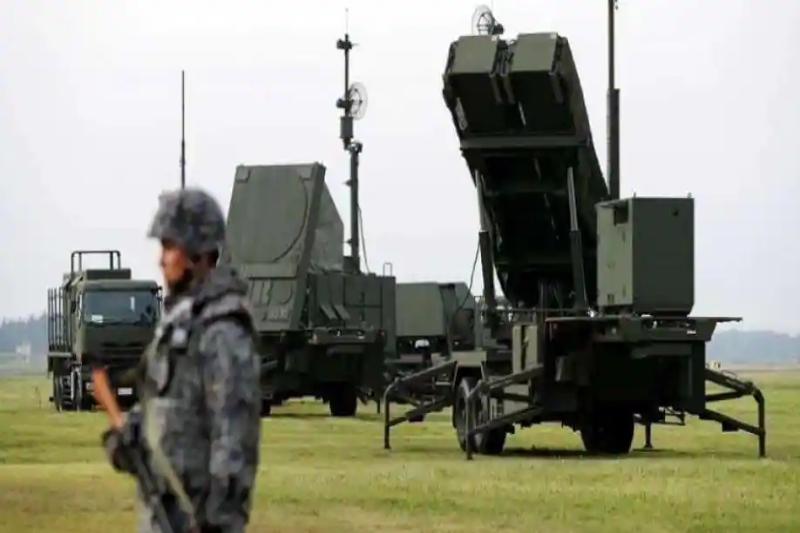 Japan’s cabinet passed a record defence budget of 5.4 trillion yen ($47.2 billion) on Friday for the fiscal year starting in April. The budget was passed amid China threats. The budget figure marked the tenth straight increase in annual defence spending and exceeded a ceiling of 1% of the GDP (Gross Domestic Product), which the country maintained for decades.

After Beijing’s crackdown on Hong Kong in 2020, relations between Japan and China were jeopardised. At that time, many Hong Kong and Japanese social media users called on Abe to implement measures to help residents of Hong Kong’s special administrative region.

According to the Stockholm International Peace Research Institute, Japan’s military budget is less when compared to the United States. The United States and Japan reportedly reached an agreement on payments for hosting American troops.

Japan is still dependent on the US military to provide security in the country. For the past few years,  Japan has built a personal rapport with the United States. The United States and Japan have worked closely on developing ballistic-missile technology in 2019.

The Department of Defence Missile  also described Japan as one of the United States’ “strongest missile defence partners” in 2019. Reportedly, the financial and environmental costs of maintaining the alliance between the United States and Japan occasionally gets jeopardised because of domestic politics in both the countries.