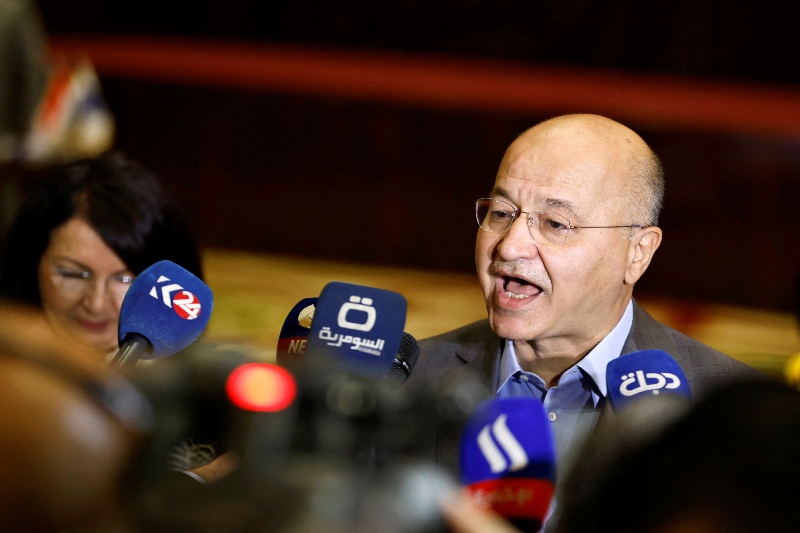 Iraq will be covering its new parliament from January 9 next year. A decree was issued on Thursday that confirmed that the new parliament will be witnessing fresh changes under President Barham Salih.

With this, the top leadership and thinkers have planned a way for the lawmakers concerned with the matter to establish a new government in place. The lawmakers will hence be electing a parliamentary speaker along with two deputies for their first session.

After filling some of the crucial positions in the parliament role, the leaders will be electing a new president who will be given the responsibility of leading the largest block to form a government as the prime minister of the nation.

Shi’ite cleric Moqtada al-Sadr established himself as the main face of the whole election campaign and a strong force against both Iran and the United States making him the winner of the October 10 elections. His bloc is already the largest in the 329-seat parliament.

He will now aim to expand the 54 seats into 73 seats especially after the party’s main rival, the Fatah bloc, witnessed a crackdown and is left with 17 seats from the 48.

Atmospheres were positive and we think we need to hold more meetings to reach common ground,” said one Shi’ite official out of the two officials who attended a meeting between the two sides where it was determined how they will go about the elections and government formation.