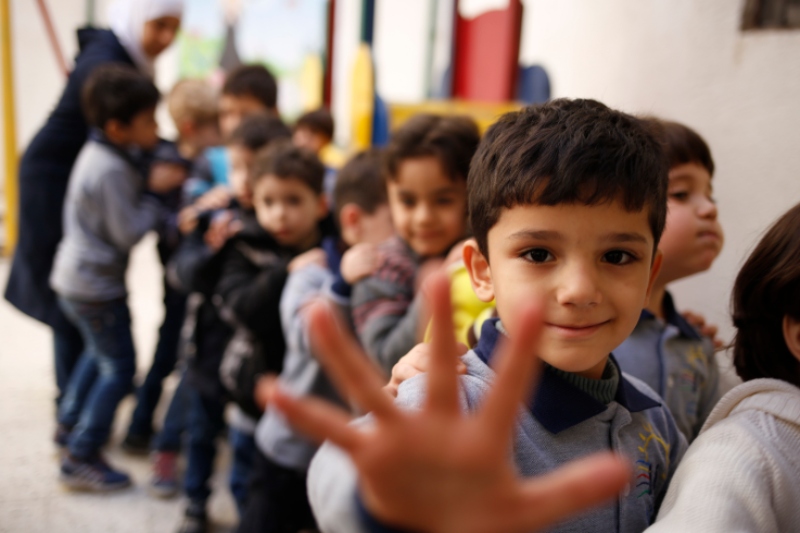 The Humanitarian Aid department of the European Commission has contributed over two million euros to its Syria programmes to help the country’s vulnerable children and their families.

The United Nations Children’s Funds announced this news on Thursday. UNICEF said in a statement that the funding amount will be able to reach more than 126,000 children in Syria. It will also provide protection, education, water, and sanitation services to the most vulnerable children and their families.

UNICEF Representative in Syria, Mr. Bo Viktor Nylund said, “The continued, substantial support from the European Union has helped us to meet our commitments towards vulnerable children and families in Syria and ensure they can access critical services.”

EU Commissioner for Crisis Management, Janez Lenarčič said, “Many of the children we are helping in Syria through UNICEF have known nothing but war and displacement.” Janez further said that their parents are struggling to provide them with basic needs such as food, shelter, and education.

Syria has been the center of a brutal civil war for a long time. Millions of Syrian children faced the everyday threats of violence, hunger, and disease. Syrian children are among the most vulnerable groups after the Syrian civil war.

Reportedly, with 6.2 million children currently living in hunger, the numbers have increased by roughly 35% from November 2020 to February 2021. The percentage of Syrian people suffering from food insecurity is currently the highest it has ever been since the beginning of the Syrian civil war in 2011.

Reportedly, UNICEF said in March that nearly 2.45 million children in Syria as well 750,000 other Syrian children who live in the neighboring countries are out of school. They are unable to get basic education after the war. Reportedly, the COVID-19 pandemic also pushed families to the brink in Syria.