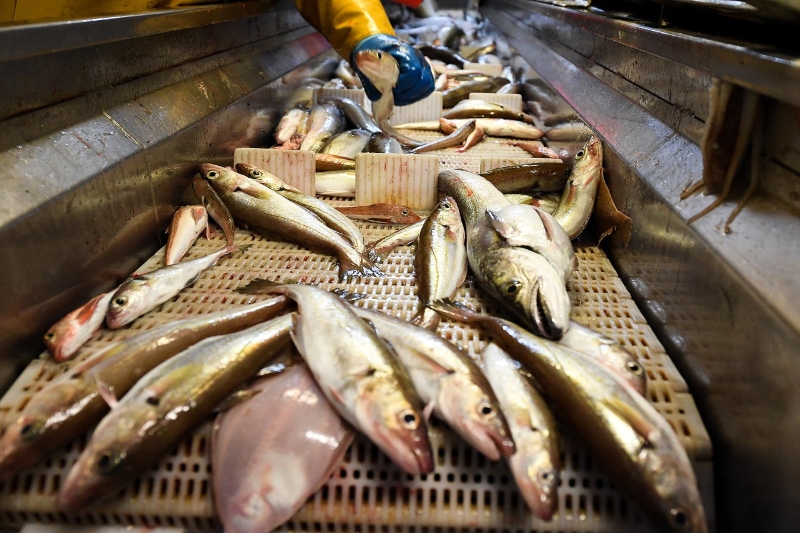 On Friday, Britain inked a trilateral agreement with the European Union and Norway on fishing catch limits for 2022.

The government said that the catch levels had been limited in line with the International Council for the Exploration of the Sea to help protect fish stocks.

London, Paris, and Brussels dropped talk of a trade war to settle a disagreement over post-Brexit fishing licences.

“We are confident that this deal will benefit our fishing industry and our marine environment, ensuring that it is healthy and viable,” UK’s Fisheries Minister Victoria Prentis said.

The EU commissioner for fishing thanked the UK for respecting the deadline by which France had asked for additional licences for small boats to fish in the coastal waters of the UK.

The French government and the European Commission signalled satisfaction with the negotiations as the UK and Channel Islands governments said that they’d issue 83 more licences before the EU deadline.

However, angry French fishers threatened to proceed with a pre-Christmas blockade of British goods getting into Calais.

“The two weeks were intensive. We have managed to bring over 80 additional licences now,” said the EU commissioner.

Still, the offer did not fully adhere to the demands of Macron’s government, and fishers in Brittany announced to proceed with the planned blockade of Calais on 23 December.

It merits mentioning that the French vessels had also imposed a similar blockade at Calais in November.

France had previously said that 104 of its boats still lacked licences to travel in British and Channel Island waters that should’ve been granted under the Brexit agreement.

On the other hand, it has come to light that since Brexit, the UK’s trading prospects have largely shrunk. The data shows that the country was nearly at par with the rest of the bloc.