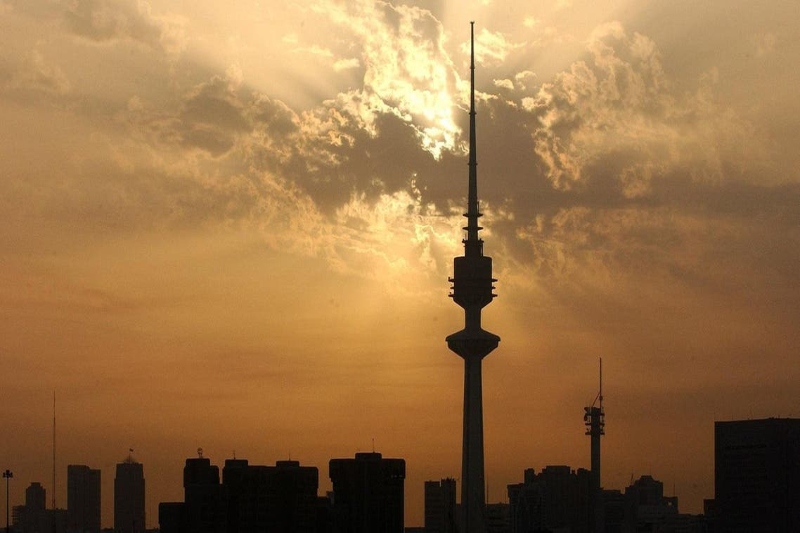 Iraq has paid back its due to Kuwait after a gap of three decades to the tune of $52.4 billion in total, in the form of reparations, sources have confirmed. Kuwait faced the wrath and ego of then dictator of Iraq Saddam Hussain when, under his leadership, it was ordered to take down the so-called 19th Province of Iraq.

Seven months later, he and his alliance were pushed back by a US-led coalition. Amidst the power tussle, Iraqis had set 600 Kuwaiti oil wells on fire during their retreat. This led to huge and long term financial loss to Iraq.

Sadly, but surely, the prime minister’s economic adviser Mozher Saleh said to the media sources that finally “Iraq has closed the file of the Kuwait war reparations, having paid the last of its dues.” Iraq has not been happy to part with this money that has been collected from a 5 per cent tax on sales of Iraq’s petroleum and petroleum products.

With this payment, Iraq has completed its installment of payments in a full and final settlement. The compensation amount was approved by the United Nations Compensation Committee of the Council of International Security under Resolution (687) of 1991, with a total of $52.4 billion US dollars for the State of Kuwait.

Iraq is indeed a fossil fuel rich country, but it still has had problem with its exports due to its economy being flung into civil unrest for decades together. Adding to the development, Mr. Saleh has further said that, “This is not a small amount. The sum would have been enough to construct an electricity network that would have served Iraq for many years.”

Iraq’s population remains shackled in primitive use of electricity supplies to speak the least of its dilapidated overall infrastructure.

The compensation is distributed by a UN agency to claimants who suffered losses or damages as a result of the invasion.