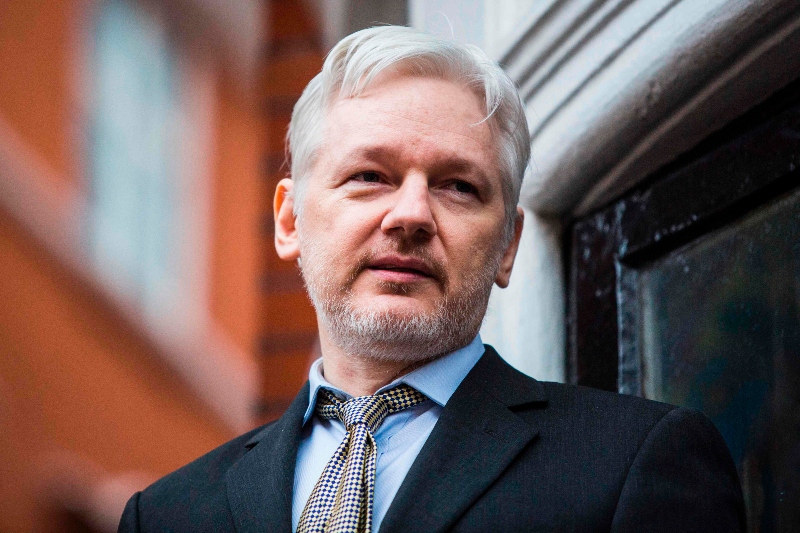 The United States won an appeal against a January ruling by a London District Judge that said Julian Assange should not be extradited to the United States because of his mental health. The court thought that he would commit suicide in a U.S. prison.

However, now the Judges are reassured by the US promises to reduce the risk of suicide. Subsequently, after winning the appeal, Julian Assange is expected to move a step closer to facing criminal charges in the United States. Judge Timothy Holroyde said that the court allowed the appeal.

The United States gave assurance to the judge and said that he would be transferred to Australia to serve his sentence if convicted.

WikiLeaks Founder Julian Assange was accused of spying law and conspiring to hack government computers. The US accused him of sharing confidential U.S. military records and diplomatic cables.

The documents were related to the Afghanistan and Iraq wars. Assange has been in Belmarsh Prison since 2019. He was carried out of the Ecuadorian embassy in London by police and then got arrested.

After the US won the appeal against the January ruling, Stella Moris, fiancee of Assange said the legal team would appeal the decision. She questioned the recent ruling and said to not extradite Julian to the country which plotted to kill him. According to BBC, outside the court, Moris said that for the past two years, Assange has remained in Belmarsh prison.

The couple was entitled to get married in prison under the Marriages Act 1983. Moris had been in a relationship with Julian Assange since 2015. Reportedly, she had been raising their two young sons on her own.