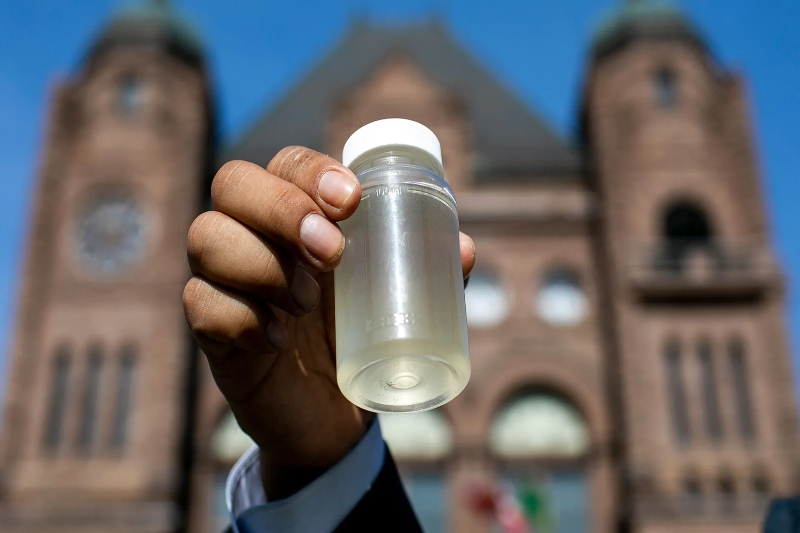 The Canadian government has been asked to commit at least C$6 billion to set up safe drinking water infrastructure for First Nations as part of a settlement approved by a Canadian court on Wednesday.

Ottawa will also have to pay C$1.5 billion to compensate those deprived of clean drinking water.

The agreement resolves a class-action lawsuit that began two years ago.

Ottawa would also need to set up a C$400 million fund and create an advisory committee on safe drinking water for First Nations communities.

In July, the indigenous groups and the federal government had agreed to the deal. Still, the court approval yesterday has now formalized it.

The Court of Queen’s Bench of Manitoba and the Federal Court jointly approved the $8-billion settlement.

One of the lead plaintiffs and chief of Curve Lake First Nation said, “This is great progress. However, it’s a small stepping stone to ascertain that every status Indian residing on an Indian reserve has complete access to clean drinking water”.

Whetung said the agreement was a legal dispute resolution process so that First Nations could have ways to compel Ottawa to adhere to its promises.

“It doesn’t matter what the political promises are. However, what is important is the fact that we can get meaningful access to safe drinking water,” said Whetung.

“It is not important if political promises have moving targets. What is more important is that problems have a mechanism to solve, and that’s how those disputes are resolved.”

The deal will dish out C$6 billion over nine years for water infrastructure in communities. Meanwhile, Canada will pay C$1.5 billion to each of the individual members along with $400 million, which will have to be paid for the economic and cultural restoration.