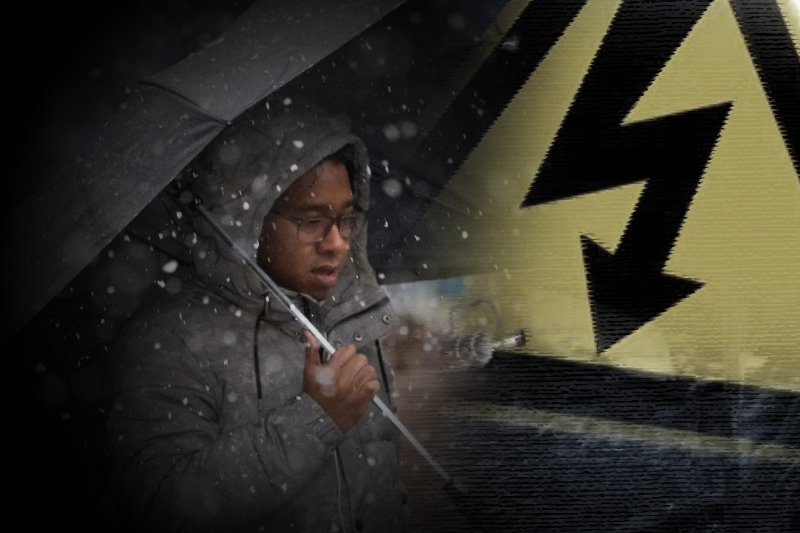 Canada -Extreme weather conditions in the United States and Canada have severely affected basic, day-to-day happenings in the region.

Things became extremely difficult for these two countries as a huge winter storm hit the region leaving the roads to be covered with a thick blanket of snow. On Monday, the storm moved towards North America and essentially disrupted travel and also cut power in thousands of homes.

Many Americans had to spend hours without electricity and even their alternate options were canceled due to miserable weather conditions. As many as 120,000 of them were affected by the storm on Monday afternoon and were only able to resume work by late evening.

German court soon to give its verdict on Assad regime

The biggest impact however was on the mid-Atlantic state of West Virginia and the southeastern states of North and South Carolina and Georgia where even many smaller businesses were affected due to the travel restrictions. Power supply was disrupted for a longer duration than the other states.

Not just the road travels but air travels were also highly affected as more than 1,700 flights, both arrival and departure, were canceled by Monday evening. This is after the 3,000 flights which were already canceled a day before.

As of Canada major parts of the Canadian provinces of Quebec and Ontario were severely affected and the government flashed warning for people to not step out of their houses until extreme emergencies. In Toronto, the layer of snow was up to two feet (60 centimeters) high and the meteorological department stated that it was a “historic storm for the city.”