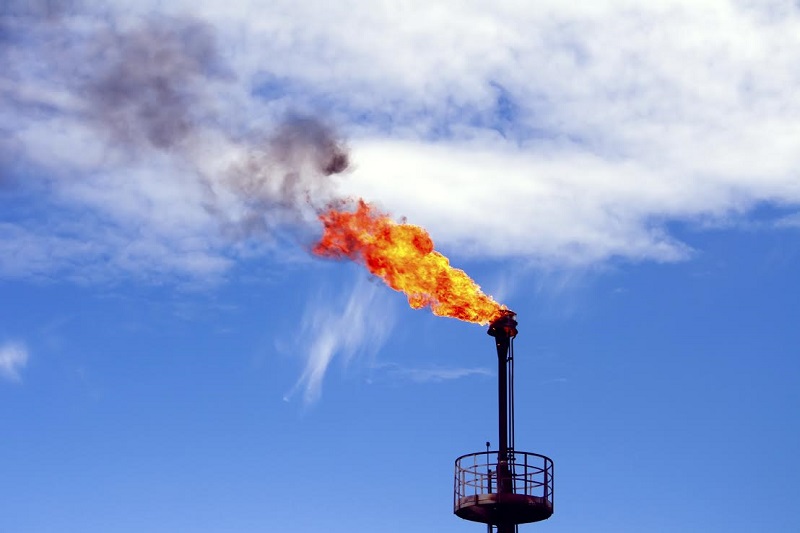 Located in the southern state of Chiapas, a red glare emanates after sunset from flares dotted around the gas processing centre, run by the oil company Petroleos Mexicanos.

The complex is not able to process volumes of gas emitted as a byproduct of oil production. As a widespread industry practice, it disposes of the excess by flaring it, which scientists believe is detrimental to the environment.

It is pertinent to state that burning the excess gas is a cheaper way than investing in infrastructure to process, capture, and transport it for other uses. In addition to carbon dioxide, experts say that flaring releases methane, a potent greenhouse gas.

As per NASA’s satellite images of flare sites in Mexico, gas flaring has dramatically surged under Mexican President Lopez Obrador.

The volume of gas leapt was 3.9 billion cubic metres when Obrador took office in 2018. It surged almost by 50% to 5.8 bcm in 2020. According to the released data, Mexico is among the world’s top 10 flarers. The Colorado School of Mines team found that Mexico is on track to break its 2020’s record of flaring activity, with February registering an all-time monthly high. The preliminary data collected for the initial ten months of 2021 suggests the same as well.

The data suggests that in spite of adhering to an international pledge to reduce methane emissions, Mexico is swinging in the opposite direction from a global push to reduce greenhouse gas production.

The Mexican president, environmental regulator, energy, and environmental ministries have not responded to any of the claims of the report.

Mexico is among 34 countries that have signed a World Bank-backed pledge to end routine flaring to zero by 2030.