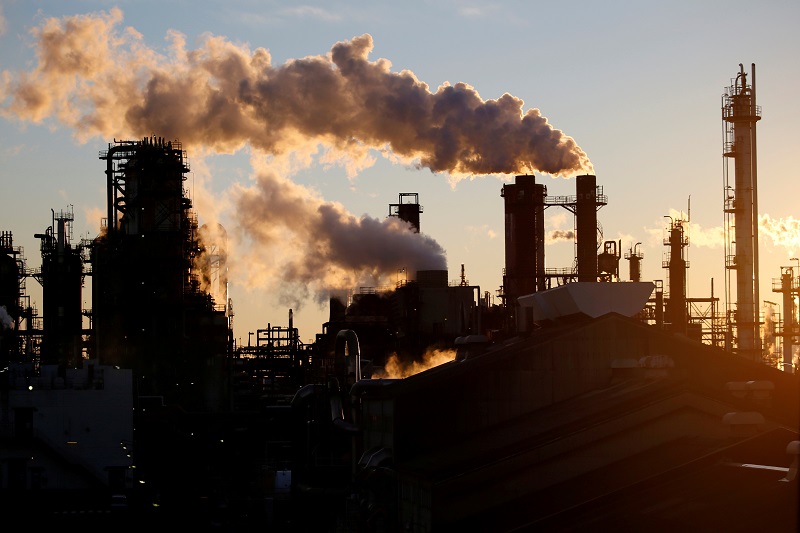 file photo: smoke rises from a factory in front of mount fuji during the sunset at keihin industrial zone in kawasaki

A recent study has ruled that the carbon footprint of wealthy people is disproportionately larger than that of poorer people. Furthermore, the study has underlined that the percentage of global emissions that they are responsible for is rapidly escalating. Aimee Ambrose, a professor of energy policy at Sheffield Hallam University, has authored the study that has been published in the journal Science Direct. Ambrose has noted that one of the fastest way to reach the global goal of net-zero emission is by cutting the carbon footprint of the wealthiest people and nations.

Ambrose said the increased cost of living is most likely to bring changes in the middle to low-income groups and make them reduce their carbon consumption by holidaying in the home country rather than overseas, thereby using less fuel. But actually, it is the more affluents who consume the most and must make such changes. “It is much easier for richer consumers to absorb these increases in costs without changing their behavior,” said Ambrose. “Unlike the less wealthy, the thermostat won’t be turned down and the idea of not jetting off on a long-haul flight to find some sun is out of the question.”

“In many ways, the rich are being largely insulated from the spike in energy costs,” said Ambrose. “But addressing excessive personal consumption is something that isn’t on the agenda for the government and policymakers. This is bad news for the planet and our prospects of reaching net zero.”