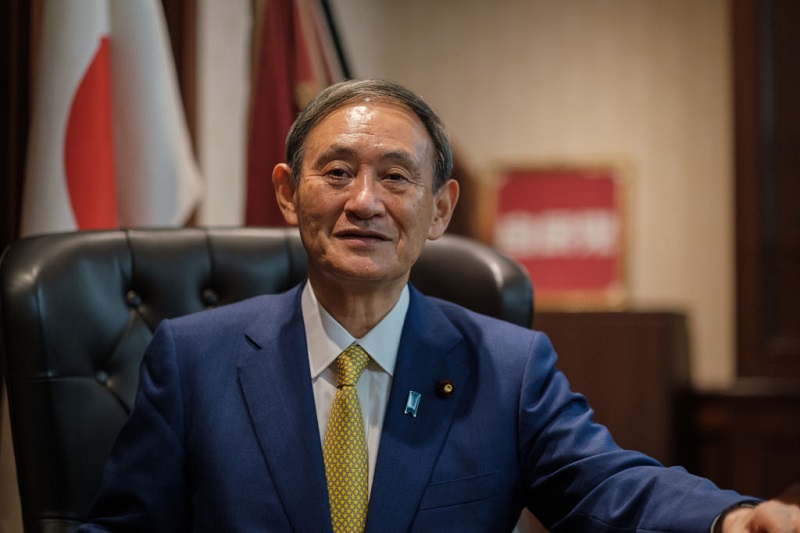 Japan –Japan’s new prime minister Fumio Kishida dissolved the lower house of Parliament on Thursday, paving the way for an October 31 election that will be the first since the country’s COVID-19 pandemic. The new Japanese government will face a potential recovery from the pandemic, giving new impetus to a sluggish economy. Kishida’s government inherits a complex social situation from Abe-Suga’s executive, which some describe as authoritarian who has come to silence different political positions.

Kishida said he sought consensus for his policies after being appointed prime minister by Parliament just ten days ago. Suga’s premiership should act as a cautionary anecdote. His predecessor, Yoshihide Suga, only lasted a year as prime minister due to his overbearing approach to dealing with the pandemic and his insistence on holding the Tokyo Olympics despite the increase in infections that have put the Japanese health system in trouble.

Tobias Harris, a senior fellow of the Center for American Progress, took Twitter to say that Kishida’s not wasting any time at all. October 31 puts the opposition on its heels, takes advantage of a honeymoon in the polls, plus a better chance of lower Covid-19 contagions. “If he wins comfortably in the general election and can hold things together well enough to win the upper house elections next year, he will have up to three years without an election,” Harris stressed.

According to the Japanese news agency, Kishida, charged with gathering support for the ruling party, has promised to pursue a policy of “trust and empathy.” In addition, four main opposition parties have agreed to cooperate on some procedures, such as addressing the gap between rich and poor that widened during Shinzo Abe’s rule and aggravated the health crisis.

After Tadamori Oshima, the Speaker of the House, announced the dissolution, the 465 lawmakers in the lower house stood up, shouted “banzai” three times, and left. The official campaign for the 465 new vacancies in Parliament will begin on Tuesday. The last lower house election was held in 2017 under Abe, Japan’s longest-serving prime minister. Considered a staunch conservative, Abe, during his tenure, pushed the long-standing Conservative-Liberal Democrat party further to the right.