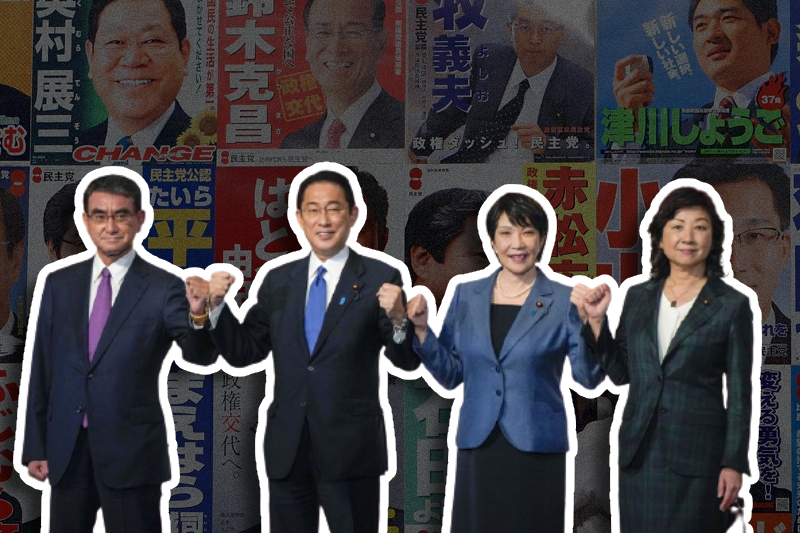 japans election seems to head towards a runoff

Japan – Japan’s Ruling party will vote on Wednesday to choose the country’s next leader in the election that has transformed into the most unpredictable race since Shinzo Abe made an unexpected rebound just about ten years prior, overcoming a famous adversary in a runoff.

Whoever wins in the election on September 29 to lead the Liberal Democratic Party (LDP) will succeed the unpopular Suga. The LDP has the majority in the Japanese parliament’s lower house.

Sanae Takaichi and Seiko Noda are the first women in several years seeking the elections on Wednesday. Whoever wins is sure to become the next PM because of the parliamentary majority which the LDP holds.

While both women are LDP members, they are contrary to each other in numerous ways. Takaichi upholds a paternalistic nationalism and favors a more strong military, while Noda is pacifist and supports sexual diversity and women’s development.

If any candidate fails to win with a majority of 764 votes, there will be a runoff between the top two candidates, and all the votes will be allotted to legislators.

The vaccination minister Taro Kono is a favorite option within the ruling Liberal Democratic Party, becoming the next PM, a Kyodo News poll reveals Sunday.

In the wake of joining the LDP Diet members’ planned votes, none of the four contenders in the LDP power race is expected to gain a majority in the first round, which means the replacement to Japan’s Yoshihide Suga relies upon a runoff vote.

Moreover, Prime Minister Yoshihide Suga has shown his support for Kono, but he has avoided making any moves in conjunction with the presidential elections, notably as he is the current prime minister.