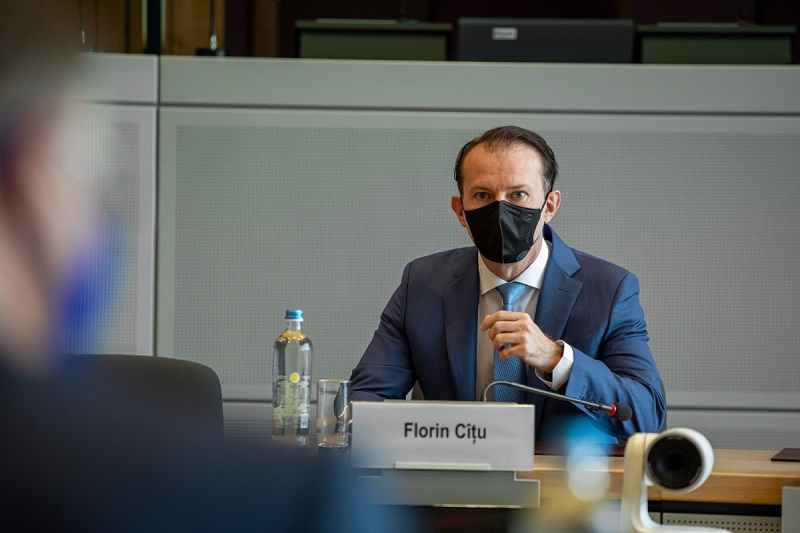 Current Romanian PM Florin Citu is now the new president of the ruling National Liberal Party (PNL). Nine months ago, he replaced a senior politician as the PM. As the former finance minister, he won support from a completely new party in the bloc. He won with a coalition government and has had to see some choppy waters to keep his leadership from being dismissed.

Citu has been under pressure to resign as the leader of the government, as his coalition government fights amongst themselves. His recent win comes as he was backed by around 60% of the nearly 5,000 delegates, while his senior predecessor Orban received around 40% of the votes.

The previous support of USR-Plus with its 25 seats and its willingness to support Citu had made the difference then. The same have now backed off with a tussle over a recent €10 billion investment package for local governments.

The idea was to upgrade dilapidated infrastructure in one of the EU’s poorest member states. The idea was floated by Citu but did not get the required backing.

Politics in Iceland at stake again

According to the centrist party, the whole plan is an eye-wash meant to merely ‘win the support of regional barons’ ahead of the recently concluded PNL presidency contest. Apparently, the contest was won by Citu itself.

But USR- Plus continues to hold its stance and is now tabling a motion of censure against the government, which will be voted on in parliament if the country’s Constitutional Court gives the green light on its legality.

Meanwhile, former PM Ludovic Orban has already said he would resign as the speaker at the Parliament. In the last few years, Romania has been deprived of stable government and leadership. USR-Plus has supported Citu’s election, further felt that the precious money would be allocated discretionary, potentially on a politically biased basis – just like under the similar PNDL schemes designed by the past Social Democrat Party. Even the think-tank like the Expert Forum (EFOR) feels that both leaders are behaving childishly, using public funds ‘in their fight over the votes of the mayors.’