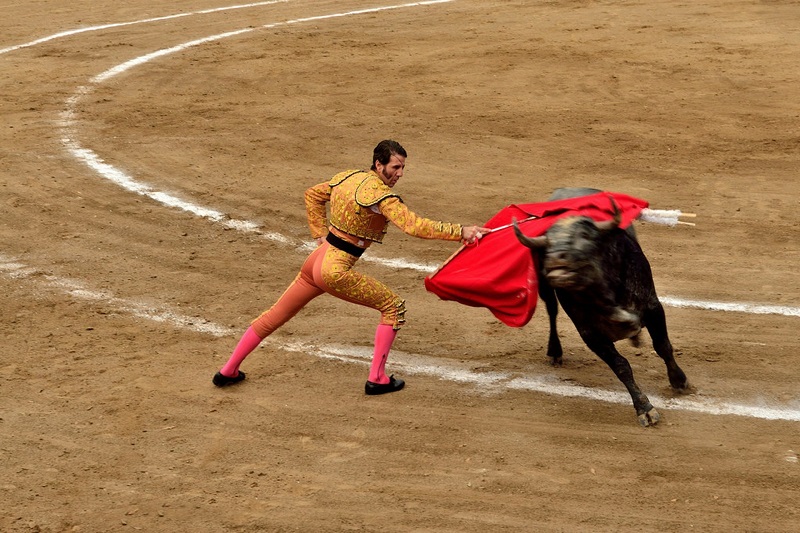 is it the end of bullfighting in mexico city

Is it the end of bullfighting in Mexico City?

Maxico -Bull fighting has been in Mexico’s traditions for a very long time but the recent changes in administrations and animal rights demands may change a lot of things for the age-old practice.

As per initial reports, legislators may ban bullfights in Mexico City as they were raising the topic in the city assembly to revive a bill banning the dreaded activity. On Sunday, this year’s season ended at the city’s Plaza arena.

The provisions to ban activities that include animals have been in discussion for the longest time in the country. The officials got permission from the  assembly’s Animal Welfare Commission for a law that bans public events.

These events are specific to practices where animals are subjected to mistreatment or any kind of cruelty. It often results in the death of the animal or any injury to the living being. However, the bill never received parliamentary approval and did not receive the majority vote.

To this, animal rights activist Alberto Luvianos asserted that this is happening as legislators may have been disturbed with the loss of income they have been witnessing over the last few hours. “They (legislators) recognized that animals have rights, but the issue they are worried about is the income from bullfighting,” added the activities.

However, one must not neglect that banning such activities will have a serious impact on the professions of many residents. These activities have been going on since a long time so economies are attached to it. One of the stories shared in a report was of Evangelina Estudillo who has been working in this field for 20 years but banning the sport will leave her and her family troubled.