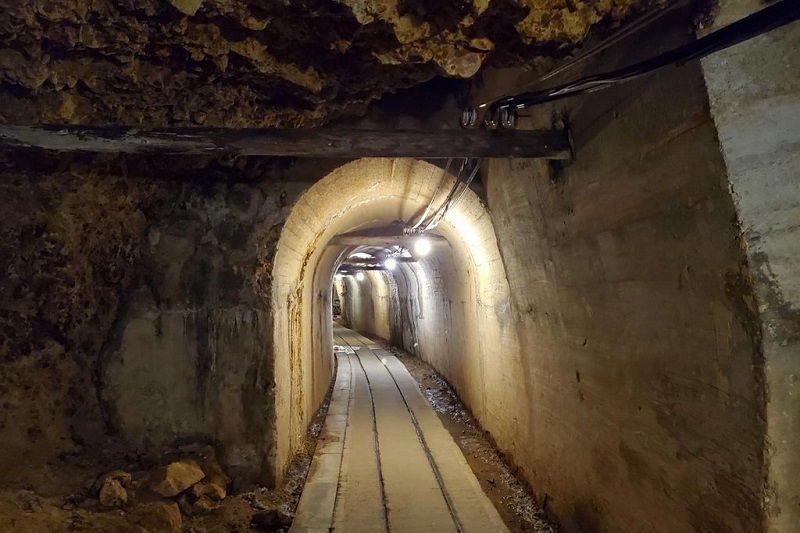 Japan has applied for UNESCO world heritage status for gold and silver mines located on an island off the country’s west coast that was allegedly used for forced labor from Korea. This has triggered diplomatic collision with South Korea. The mines are located on Sado island in the Sea of Japan and the latest row over it is expected to further strain already damaged relations between the two countries. The 400-year-old Sado mine complex was closed in 1989. The mine, at a time was among the world’s biggest gold producers, but its success was built on the exploitation of over 1,000 labourers from Korea.

These mines are a part of series including dozens of industrial sites that had a crucial role in modernization of Japan, the twist being they tangled with slavery and forced labor. It is alleged that at least 780,000 workers from Korea were employed in the mines and factories during the period of 1910 – 1945 colonial rule of Japan on the Korean peninsula. These workers were abused while being forced to work under appalling circumstances, denied proper pay or even holidays.

These mines were nominated this month for UNESCO world heritage status by Japanese Prime Minister Fumio Kishida, thereby drawing in massive angry response and condemnation from South Korea accusing Japan of “ignoring the painful history of forced labour for Koreans”. In response Kishida said, “We are aware that South Korea has its own opinions. That’s why we feel we should have meaningful, rational dialogue.”

The Korea Herald called the UNESCO proposal “shameful” in an editorial, further adding: “Japan’s move to list the site … is a thinly veiled to attempt to whitewash the brutality that took place during its rule of Korea. For Koreans, the Sado mine is one of many sites illustrating the atrocities of Japanese colonialism amid the long-running view that Japan has yet to issue a sincere apology and offer proper compensation.”