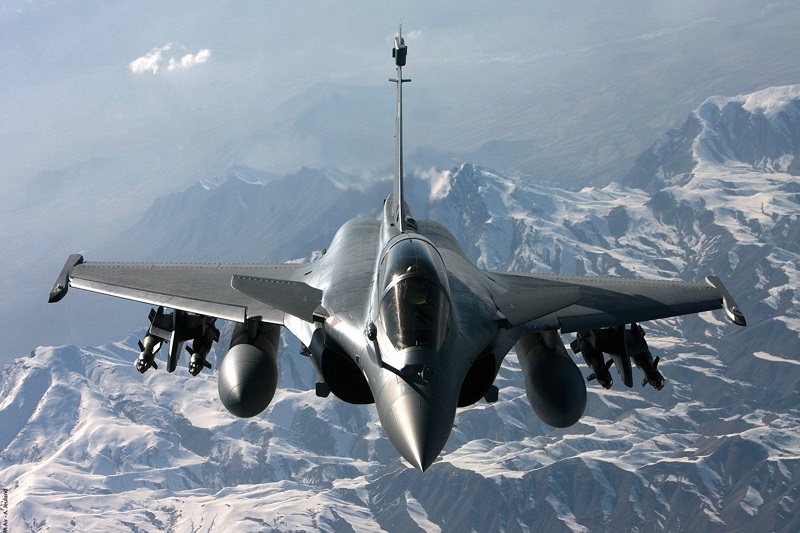 According to media reports, the acquisition of 36 more is on its way.

“Indonesia orders 42 Rafales,” French Minister Florence Parly said in a Twitter post on Thursday during a visit to the country.

Indonesia has inked the deal to purchase France’s fighter jets after winning US approval to buy F-15s. According to political commentators, the Southeast Asian country is moving to modernise its military amid surging tensions in the South China Sea.

The agreement to get six Rafale aircraft was signed on Thursday in a meeting between France’s Armed Forces Minister Florence Parly and Indonesia’s Defence Minister Prabowo Subianto.

Indonesia’s Defence Minister stated that 36 more jets were on their way with the support necessary for simulators and weapons training.

“Our partnership will benefit from our defence relations. France is happy to contribute to the modernisation of Indonesia’s armed forces, which has a key role within the Indo-Pacific and ASEAN,” Parly wrote on Twitter.

She announced the deepening of cooperation between the two nations in submarine research and development.

Indonesia is the only Southeast Asian country to buy the jets in a bid to expand ties with other suppliers of military equipment because of rising geopolitical tensions, particularly between the US and China.

Before this, India was the only state in the Indo-Pacific region to have such contracts with France.

Indonesia’s planned upgrade of its equipment is a priority as its fighter jets are aging.

Indonesia’s fighter jet production with South Korea hit a snag, and Jakarta is yet to follow through on its $1.1 billion deal agreed for Russia’s Su-35 jets.

Shortly after the deal with Paris was announced, the US Defence Security Cooperation Agency said that it would stamp Indonesia’s request to buy F-15s.