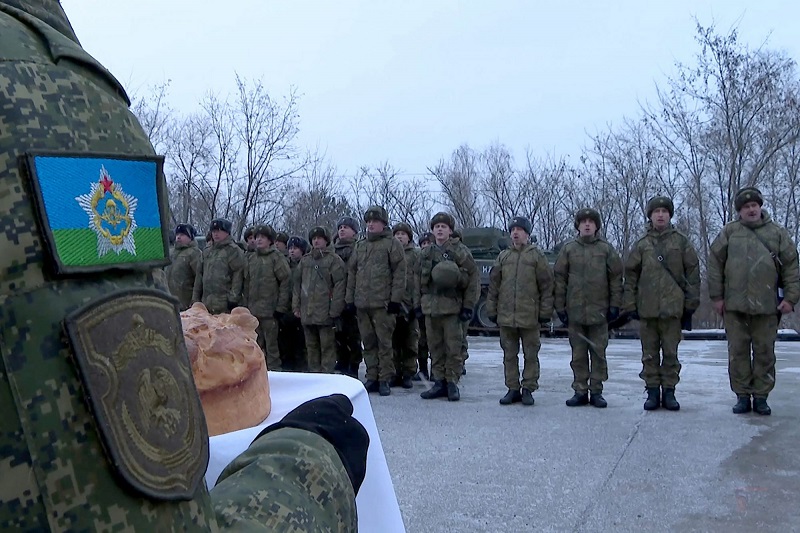 In a televised statement, the Ukrainian said that his country’s armed forces were conducting nationwide military drills. “One of the drills would be attended by the Belarus’ military attaché,” he added.

Ukraine’s neighbour has assured the country that there is no military threat from its territory.

Reznikov said that he would participate in a “meeting” of all NATO defence ministers on Thursday.

Meanwhile, Russia has said that it had finished military exercises in Crimea and was withdrawing troops.

Russia’s announcement comes a day after Russia claimed that it had returned an unspecified number of soldiers that were stationed close to the Ukrainian border.

“Units of the Military District have completed their participation in tactical exercises. They are moving to their actual deployment points,” Moscow’s Defence Ministry said.

Footages shown on state television showed military units, including artillery and tanks, crossing a bridge from Crimea to the Russian mainland. Russia annexed the Ukrainian peninsula in 2014.

However, observers and Western leaders are sceptical of Russian claims and have warned that Russia could invade its southern neighbour.

NATO chief Jens Stoltenberg said that Russia had the ability of a full-fledged invasion of Ukraine and expressed worry about the mixed messages from Russia.

“We see a very strong Russian presence at the border with Ukraine. We also see a message from Moscow that they want to give diplomacy a chance,” he said.

Stoltenberg pointed out that the Russian forces at the Ukrainian border continued to increase. He said that in the past, Moscow moved lots of troops into an area and then withdrew the soldiers.

His sentiment was agreed with by EU chief Ursula von der Leyen, who accused Moscow of “conflicting signals.”