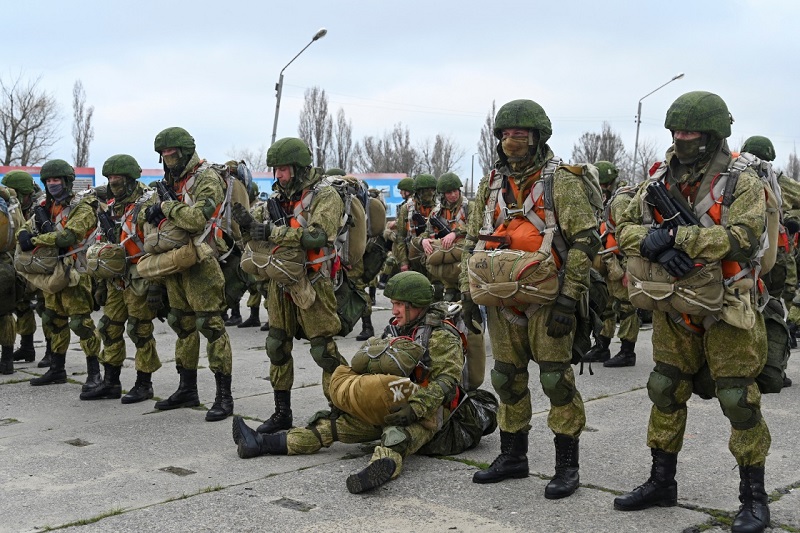 The war(ish) standoff between Russia and Ukraine seems averted, for the time being. As America threatens Russia with multiple sanctions, negotiators on both sides met in Paris recently. Both have agreed that a permanent ceasefire in Eastern Europe must be maintained ‘unconditionally’.

Russia has parked a massive army at the shared bodies of the countries. The announcement came after a meeting at the Elysee Palace of the so-called Normandy Format — a four-way conversation between representatives from Ukraine, Russia, Germany and France — that has been trying to broker peace in eastern Ukraine since 2014.

Under the Minsk Agreement signed in 2015, there should have been no confrontation at all. However, the situation for the same seems to be building up between the countries. Western nations are continuously trying to mediate a solution of diplomatic proportions between the nations.

Ukrainian negotiator Andriy Yermak said all parties were in support of a permanent ceasefire and Ukraine was ready to negotiate around the clock to prevent war and to de-escalate tensions around the border.

In its response, Kremlin has increased its troops. The justification it gives is a counter-reaction to ammunition build-up by Ukraine. It has no plans on invasion.

Obviously, there is mistrust on both sides. As many as 100,000 Russian troops have remained amassed at the Ukrainian border, despite warnings from US President Joe Biden and European leaders of serious consequences should Russian President Vladimir Putin order an invasion.

Russia feels its western side is weak owing to the increased Ukrainian military exercises too. It also has some deep-rooted problems with NATO where it is now asking America to ensure Ukraine never becomes a part of the 30-member defence alliance. As an ‘open door policy’, it has been understood this will not happen.

Meanwhile, Ukrainian negotiator Andriy Yermak said all parties were in support of a permanent ceasefire and Ukraine was ready to negotiate around the clock to prevent war and to de-escalate tensions around the border. Question is whether Kremlin will come on a fair playing ground or not.