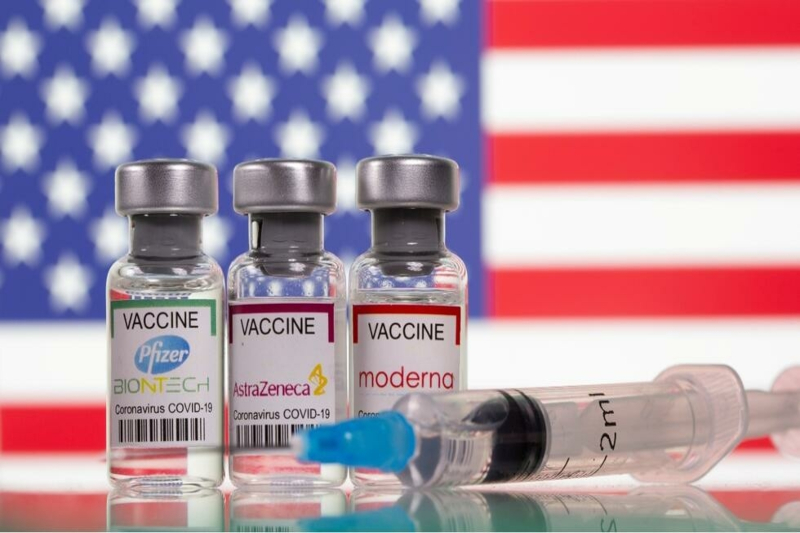 Joe Biden abandons the delay. Following the example of the Department of Veterans Affairs – the first federal agency to have decided, on Monday, the obligation to vaccinate its 115 thousand employees within the next eight weeks, under penalty of dismissal or salary cuts – it is preparing to impose the anti-Covid vaccine on all 2 million federal employees. The president will almost certainly announce it today, with a speech where it is anticipated, “he will also reveal the next steps to immunize America more and more.” In short: events seem to have overcome the fear that, according to the New York Times, has so far held back the White House over actions by the more openly no vax Southern states, ready to eliminate, out of spite, the mandatory nature of common vaccines for children.

Although there have been 35 million infections and 627 thousand deaths here in 16 months, the country is now grappling with the fourth wave. It had passed through the Delta variant from 3,400 cases per day on 4 July – when Biden hoped to declare “l ‘independence from the virus’ – to 108 thousand yesterday. Despite that, the green pass is unthinkable here. The federal government cannot enforce it. And states like Florida and Texas are quick to outlaw even the mere request for proof of vaccination. In the meantime, everyone intervenes where they can: starting with private individuals and individual states.

In this sense, say, New York is moving. On Monday, Bill de Blasio, the mayor of that Big Apple, which in the spring of 2020 was America’s first outbreak, in front of a 400 percent jump in infections, imposed the mandatory serum on all municipal employees. Three hundred thousand people, including police officers – the least immunized, only 42 percent – and teachers, unleashing the violent wrath of the unions, despite the promise of a $ 100 bonus to those who let themselves be injected.

Governor Andrew Cuomo also intervened to give him a hand: extending the obligation to all state public employees. California Gavin Newsom was also just announced: commitment to all state employees and health workers to be immunized by 2 August. A race against time: while the diehards are already reporting a rain of appeals.

“No vax, No service,” wrote in large letters at the entrance of many restaurants in Atlanta. An opinion shared by the San Francisco bartenders: where, from today, hundreds of bars belonging to the Bar Owner Alliance can only be entered by showing proof of vaccination or a negative swab taken in the last 72 hours. A measure, they say, imposed by the exponential increase in infections, also among workers already vaccinated. Meanwhile, according to the New York Times, at least 400 universities will admit only students, teachers, and staff who have made the two doses in their perimeter. As indeed many private hospitals already.

The trend, which is spreading above all in those states that are of democratic orientation, is already profiling a new element of division. The wave of contagions among unvaccinated people shows two Americas, and neither seems to tolerate each other anymore.