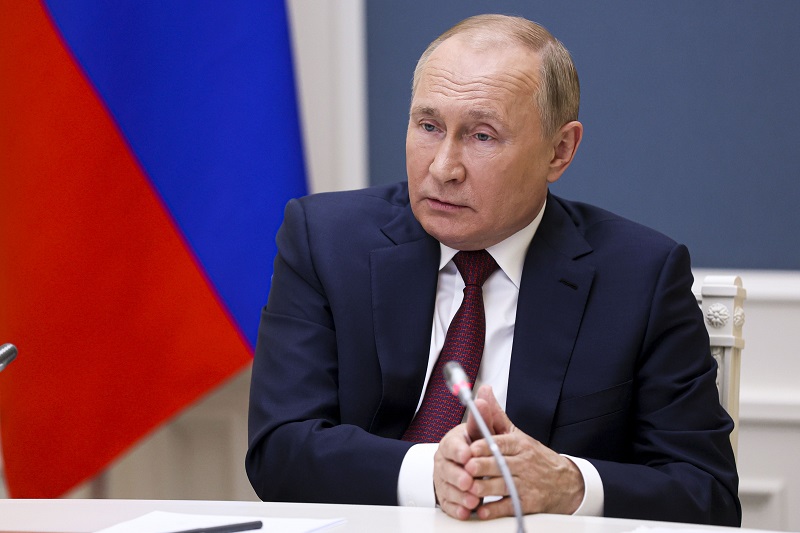 Russia -There is a different strategy at play when it comes to Ukraine. The three big European powers – France, Germany, and the UK have different agendas on their mind. Their distinct policy approaches to the events in Ukraine are becoming evident, according to political analysts.

For Russia, it’s not only about Ukraine. The other strategy at play is its troop presence at a strategic point- Belarus. So, the use of Ukraine could just be a decoy. Kremlin seems to have obtained a potential chokehold on Suwalki Gap, a strategically important land corridor between Poland and Lithuania, severing the Baltic states’ connection to the rest of NATO.

Putin has always had problems with NATO and EU nations and any support they might have tried to show towards Ukraine anyway. It is also quite a contradictory situation that a part of Ukraine has already been issued Russian passports. So, a silent takeover seems to have already happened.

So, the build-up of battlegroups was a well-thought-out move designed to complete this annexation of parts of eastern Ukraine – where 600,000 people had already been granted Russian passports – entrenching the polarisation of Russia and the West.

On its part, France is using the Ukraine situation to meet its own needs. Paris reinvigorated the 2015 ceasefire deal and Normandy format of talks. It obviously could involve Russia, Ukraine, France, and Germany. The objective of trying to find a route through the crisis is two-fold from the French point of view. First, as a pivot to show that Europe can act and build on its own initiatives. Paris wants to prove that Europe can be capable of dealing with a crisis like this by itself.

As far as Germany is concerned, with new leadership that is going to try and Get a firm footing after decades of sensible leadership retired, they are all willing to see if it can accommodate some of these security manoeuvres for the overall goal of maintaining economic ties, particularly gas imports from Russian state-owned producers.  Energy supply does matter a lot to them.