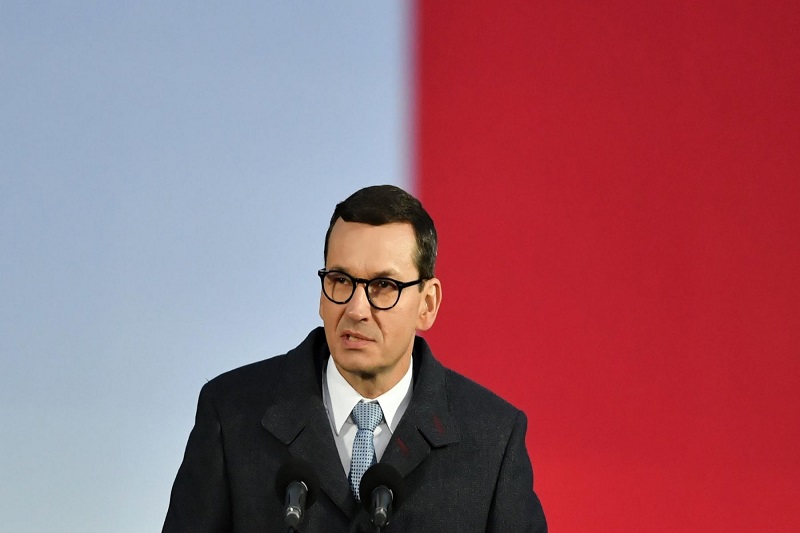 One million euros a day: this is the fine imposed by the European Court of Justice on Poland for not having yet abolished the Disciplinary Commission of Judges, a sort of Inquisition that belongs to the Supreme Court, is controlled by the government has the power to expel the gates. “Compliance with the precautionary measures ordered on 14 July 2021 is necessary to avoid serious and irreparable damage to the legal order of the European Union and to the values ​​on which that Union is founded, in particular, that of the rule of law”, reads a note from the EU Court.

In July, the European judges had already decided that the Disciplinary Commission was against the European Treaties and had asked Warsaw to eliminate the powers of the “Inquisition” on immunity, position, and retirement of robes. The Morawiecki government had promised to cancel the Commission, which in recent years has systematically removed the inconvenient judges to replace them with colleagues close to the government. But so far, the promise has remained a dead letter. In September, therefore, the European Commission asked the High Court for a new verdict. After today’s ruling, Warsaw will be forced to pay one million a day until the Commission is abolished.

Last week, the dispute between Poland and the EU also reached the European Council, where some leaders like German Chancellor Angela Merkel, Italian Prime Minister Mario Draghi, and French President Emmanuel Macron had, however, invited everyone to lower the tone.

It is clear, explains a community source that at this stage, the heads of state and government prefer the EU institutions to move to straighten the blatant damage to the rule of law in Poland, primarily due to the political fractures that inevitably arise in Brussels on this node. Article 7 would remove the right to vote in Warsaw at the European Council. It is an inapplicable “atomic” for the unanimity voting mechanism. Hungary and Slovenia have signaled the unavailability to use an iron fist with the Morowiecki government.

Even on the Polish Constitutional Court (already entirely controlled by the ruling party “Law and Justice”), which rejects some parts of the European Treaties and claims the priority of Polish law over Community law, the European institutions will express a definitive judgment. In the meantime, most governments are trying to throw water on the fire to not further exacerbate an already incandescent climate for other detrimental issues such as the anti-migrant wall or the discussion on the Stability Pact.