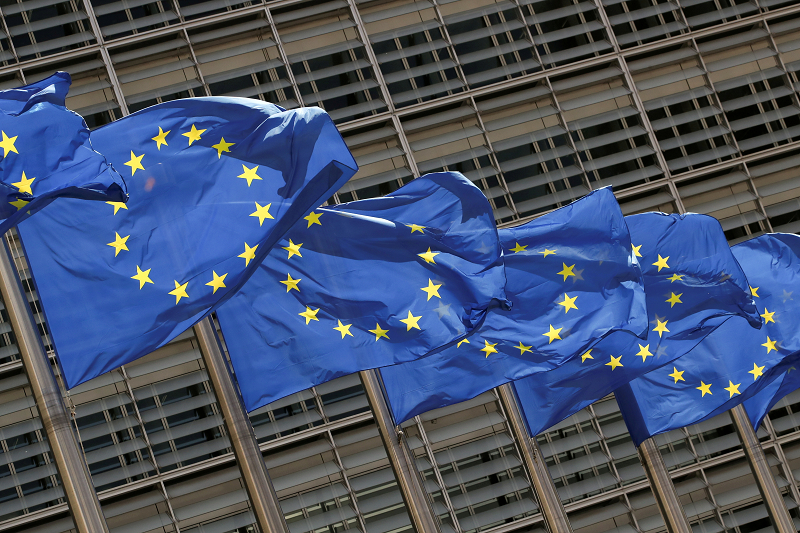 Poland -The European Union court has stopped the funding for Poland and Hungary as the two countries failed to live up to the democratic standards set by the union, especially for financial purposes.

The two nations have also lost their chance as the EU rule which allows billions of euros of funding to be conditional while sticking on democratic standards. The court stressed that it is important to stick to the rule of law if they want to be a part of the EU and enjoy membership.

Governments of both countries have been accused of ignoring the basic rules in recent years. They have been subsiding the basic standards of practiced democracies which raised concerns among the human rights activists as well as the European Union for years.

For obvious reasons, the decision did not go down well with the two nations. Hungry’s ruling party called the ruling as a political decision. The ruling stated, “sound financial management of the EU’s budget” could be seriously compromised by breaches of rule of law.”

The following statement was not agreed upon by either of the countries. It was further stressed in the official statement that the EU members have all agreed to sign up to common values such as rule of law and solidarity and the EU is responsible to defend those.

The two countries have come under scanner for not being able to keep their independence intact. Be it related to courts or media or any other non-governmental organizations, there have been investigations that have confirmed that they have not stuck to virtues. Poland for example was criticized last year for not having an independent disciplinary chamber for judges and hence the EU asked the nation to shut it down.  Hungarian Prime Minister Viktor Orban on the other hand has been accused of limiting the rights of minorities and practicing force over them.