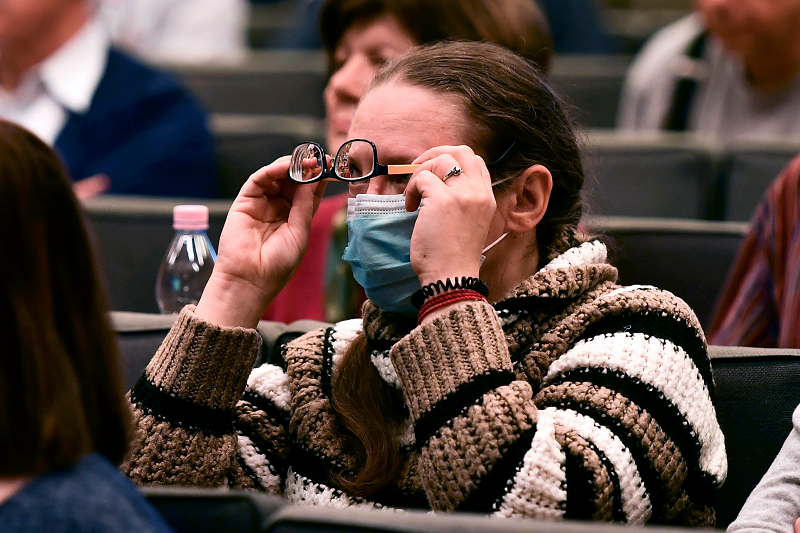 Hungarian Prime Minister Viktor Orban’s Fidesz party has a two-point lead over the opposition alliance – a late March survey revealed. The survey comes ahead of the general election likely to take place on April 3.

The poll was conducted by pollster Zavecz Research on March 23. It was published by the website Telex.hu on Monday. The survey brings forth support for nationalist Orban’s Fidesz at 41%, while the opposition alliance stands at 39% support of the electorate.

The opposition and the governing party gained three percentage points each since Zavecz’s previous survey in February. According to the late March survey, the share of undecided voters fell.

Orban faces a six-party opposition front for the first time since the 2010 election when he assumed power.

The united opposition alliance includes the Socialists, the Democratic Coalition, liberals, and Jobbik – the formerly far-right, now centre-right party. Its candidate for the premiership is Peter Marki-Zay, an independent who is currently the mayor of Hodmezovasarhely – a south Hungarian town.

Zavecz said their research suggests that turnout would be high at the election, reaching as much as 80%.

Peter Marki-Zay stares out from Budapest’s bus stops, billboards, and lamp posts. However, the leader of United for Hungary has not plastered his image across the capital city.

The posters are the work of PM Viktor Orban’s governing Fidesz party, and they claim Marki-Zay is a pawn of political villains who want to destroy Hungary’s sovereignty and Christian culture.

According to Fidesz, the puppet masters hail from the six disparate parties that have gathered to form United for Hungary. Fidesz calls it an awkward marriage of political convenience. The Opposition parties claim to have teamed up to save the country from Orban’s increasingly authoritarian and corrupt rule by defeating him at elections on April 3.